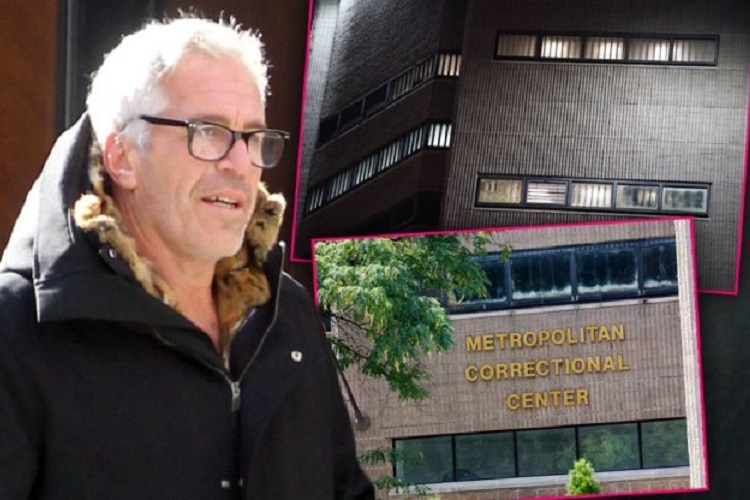 A prominent lawyer who met with Jeffrey Epstein has said that his potential client “didn’t kill himself.”

Civil rights and criminal defense attorney David Schoen said that he met with sex offender and accused sex trafficker Jeffrey Epstein in prison days before he was found dead, adding that he believes the pedophile didn’t kill himself.

“I saw him a few days earlier,” Schoen told Fox Nation’s Deep Dive. “The reason I say I don’t believe it was suicide is for my interaction with him that day. The purpose of asking me to come there that day and over the past previous couple of weeks was to ask me to take over his defense.”

“We came to an agreement during the course of that discussion,” said Schoen, “We met for five hours on Aug. 1. I said that I would want to meet with his team first to see how they felt about that. And then we would go forward. We mapped out a strategy going forward.”

“He was upbeat and excited about going forward,” Schoen claimed. “The following day, I got a phone call from one of his lawyers saying he just met with him after I met with him. How excited he is about going forward with this. If I could get in that night and start giving orders to the team, it would be a great help.”

After being taken off suicide watch, Epstein was found unresponsive in his prison cell on August 10, 2019.

Epstein warned his lawyers that someone tried to kill him weeks before his death and notified authorities, the Washington Post reported—a fact often ignored by the corporate media. Curiously, security footage recorded in the correctional facility was reported to have been accidentally destroyed in December.

A report by the NY Post has said that Epstein had told his lawyers that his cellmate—alleged mobster and ex-cop Nicholas Tartaglione—had choked him weeks prior. This is the reason that Epstein wasn’t on suicide watch, according to his lawyers. It is worth noting that Tartaglione was allegedly transferred one day prior to Epstein’s death.

Epstein’s death has been disputed by private pathologist Michael Baden who was hired by Epstein’s brother Mark. Baden has stated that the autopsy photos and Epstein’s broken hyoid bone, prove that Epstein didn’t kill himself as TMU has previously reported.

60 Minutes also recently debunked Epstein’s supposed noose he used to kill himself calling it “fake.” TMU reported that documents related to Epstein’s sweetheart deal in 2008 were posted online in January. Although the files didn’t provide much new information because many of them have already been public, the statement that was released with the documents is what the main focus should be on.

“First, I had nothing to do with the investigation that resulted in Epstein pleading guilty 12 years ago to prostitution charges instead of federal crimes.

Second, I have no access to one particular file that is sought by special prosecutors appointed last year by Gov. Ron DeSantis.

I have never seen or had access to the Epstein Grand Jury transcripts, as the State Attorney’s office has never possessed them.”

This suggests that even after Epstein’s death there remains a cover-up effort to suppress the Grand Jury transcripts which may include names or information about other people involved in the pedophile ring that were protected as part of the plea deal.

Epstein has been accused of sexual trafficking by over 40 victims who allege sexual abuse.

It is hard to deny that there was a massive network behind Epstein protecting him and others. Some have gone so far as to suggest it is possible that those same individuals could have had the convicted pedophile killed to keep their dirty sick secret.