Predictably, Covid-19 is Mutating: What Does This Really Portend? 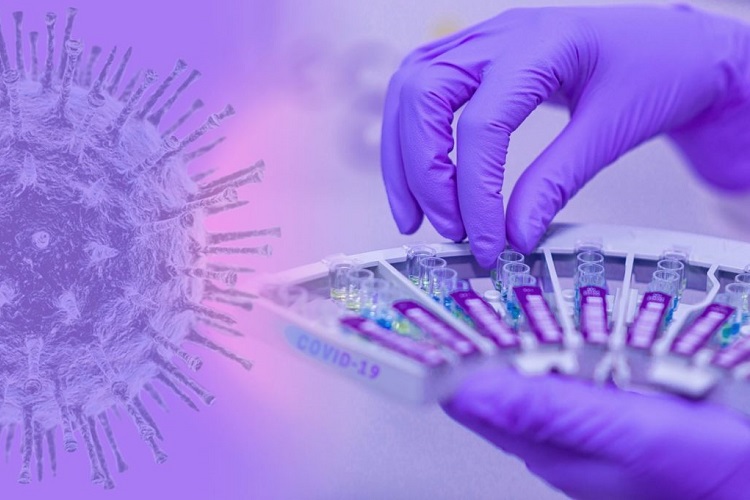 Just as 9/11 was a portal into a number of interconnected agendas, including ramped up surveillance of citizens as well as a now tattered and contested rationale for a continued invasion of Middle Eastern countries, the coronavirus pandemic paves the way for enhanced surveillance of the US populace and more.

As presently configured, the coronavirus is a bit of a dud, all hype put aside for the moment. A mortality rate of .1-.2 % does not warrant the controlled hysteria that we are daily inflicted with by our leaders and the press.

But if the virus were announced to be mutating…..Then, the portal provided by a massive “public health emergency” might just swing wide open.

And now, we are indeed being informed that the virus is mutating. A recent report by the BBC, entitled Coronavirus: Are mutations making it more infectious?  announced that scientists have documented “thousands” of Covid-19 mutations.

The article goes on to declare that only one of these mutations has been flagged by researchers as of concern (the question as to the potential effects of all the other mutations and how the scientists discarded them as irrelevant goes unanswered). The article explores whether or not this mutation, named D614G, may make the virus more lethal.

At the same time that the BBC article, signaling a shift in the technocrats’ narrative about the nature and possible lethality of Covid-19, hit the wires, a video is now circulating of a desperately ill woman in Tennessee who claims she has been infected with a coronavirus mutation. Gasping for breath as her eyes cloud with blood, the woman states that she worked in a hospital and was apparently infected at her work-place. She also states that the CDC has acknowledged the existence of six mutations in the coronavirus.

It is just such mutations which will advance the virus narrative in its doomsday march. It has been clear for many years now that a world-shaking pandemic was expected. In order for the pandemic to have the political effect that such a portal event enables, the population must be induced to proceed in a manner which ensures that the potential is manifested. What this means, in a nutshell, is that the population must be triggered to accept protocols which are the “natural” and “inevitable” result of the pandemic. These would comprise accepting a quarantine status and further “treatments,” such as a vaccine.

The further “treatments” have been discussed extensively in the independent media. High on the list of concerns is a vaccine which may contain a tracking device as well as undesirable nano-technology. As it now stands, the present state of “treatment” has included the use of ventilators, which are now being discussed as harmful rather than helpful.

Parenthetically, in one Latin American city the population has largely rejected their government’s narrative on the dangers of the virus as well as the “help” that is provided in the new “Covid-19 Hospital.” The locals are saying that entering the hospital is a death sentence and that many are successfully treating infection with herbs, such as Mumu. Madagascar has announced that it is supporting an herbal cure for the coronavirus. According to current statistics, 55 people have died in Madagascar of the virus.

And quarantine ensures that the targeted population will remain in their own homes, where they can be further dosed by whatever in the world has been injected into the double line water systems, which appear to be in every city and state in the US, as well as other countries.  Given the secrecy and misinformation pulsed out about this delivery system, we can expect that it is not in our best interests.

Science News has already tackled the emerging issue of the mutation, assuring us not to panic and that they have our back.

The New York Times is a bit more cautious, advising us that a mutation has been found which indeed can infect more cells and that more evidence is needed.

We may expect, in the coming days, to see further news focusing on the “mutation” issue. While fear roams the land, exercising its power in so many ways, staying focused on the possible results of accepting other treatments and remaining at home should be uppermost in our minds.

Janet Phelan is an investigative journalist and author of the groundbreaking exposé, EXILE. Her articles previously appeared in such mainstream venues as the Los Angeles Times, Orange Coast Magazine, Long Beach Press Telegram, etc. In 2004, Janet “jumped ship” and now exclusively writes for independent media. She is also the author of two collections of poetry—The Hitler Poems and Held Captive. She resides abroad. You are invited to support her work on Buy Me A Coffee here: http://www.buymeacoffee.com/JanetPhelan