Physicist: Universe May Be a “Strange Loop” of Self-Simulating Consciousness 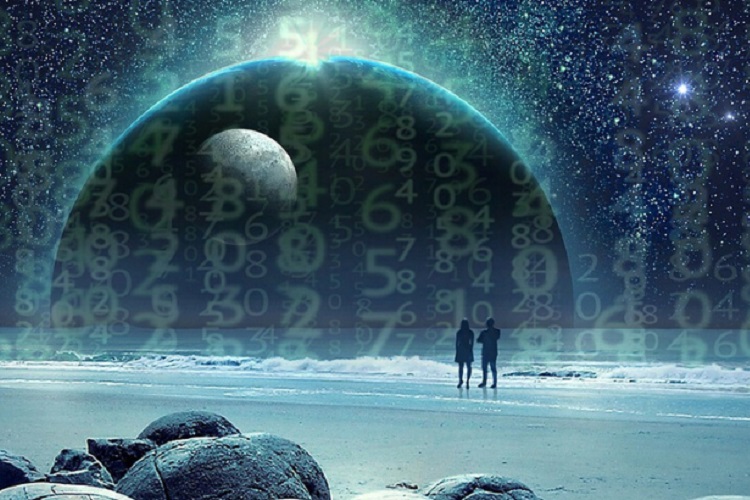 When it comes to cosmology, astronomy, and physics, there is no shortage of off-the-wall arguments and hypotheses. While new discoveries from the early moments of the Big Bang and quantum and particle physics continue to amaze us and fill in the gaps of our mysterious universe, there remains a stunning number of fundamental questions we still can’t answer.

The most fundamental of these questions revolve around “why anything” and “why consciousness.” Why is there anything here at all? What primal state of existence could have possibly birthed all that matter, energy, and time, all that everything? And how did consciousness arise—is it some fundamental proto-state of the universe itself, or an emergent phenomenon that is purely neurochemical and material in nature?

A new physics hypothesis attempts to answer both questions at the same time with a new spin on panpsychism that weds aspects of Nick Bostrom’s Simulation Argument with something called “timeless emergentism.” The hypothesis, outlined in a new paper by a team of researchers at the Quantum Gravity Research institute, is called the “panpsychic self-simulation model,” and while the authors certainly aren’t earning any points for intellectual modesty, their idea may just be capable of peacefully mapping some of the universe’s most wild conundrums.

The first pieces of this puzzle you may have already heard of: the Simulation Argument is a pop-culture staple now, most famously popularized when Elon Musk claimed it’s far more likely that we are living in a simulation created by an advanced intelligence. Then there is the age-old belief in panpsychism, which posits that the entire universe is a type of panconscious entity and that even ordinary matter is imbued with proto-consciousness.

The new argument gets rid of the middleman and suggests that panconsciousness itself is generating the simulations, not advanced aliens, and that the universe is one giant “mental self-simulation.”

The paper, titled “The Self-Simulation Hypothesis Interpretation of Quantum Mechanics,” says the physical universe is a “strange loop” that can self-generate new sub-realities in an almost infinite hierarchy of tiers in-laid with simulated realities of conscious experience, kind of like a psychic Matryoshka doll.

You’re still left with the mystery of the physical origins of this self-generating consciousness, to which the researchers reply that the answer is actually non-material. The paper argues that universal consciousness “self-actualizes” using a natural algorithm called “the principle of efficient language.”

In other words, the universe is creating itself through thought, willing itself into existence on a perpetual loop that efficiently uses all mathematics and fundamental particles at its disposal.

The universe, they say, was always here (timeless emergentism) and is like one grand thought that creates mini thoughts, called “code-steps or actions”), again like a Matryoshka doll.

Quantum Gravity physicist David Chester broke down some recent findings they feel bolster the argument: “While many scientists presume materialism to be true, we believe that quantum mechanics may provide hints that our reality is a mental construct. Recent advances in quantum gravity, such as seeing spacetime emergent via a hologram, also is a hint that spacetime is not fundamental. This is also compatible with ancient Hermetic and Indian philosophy. In a sense, the mental construct of reality creates spacetime to efficiently understand itself by creating a network of subconscious entities that can interact and explore the totality of possibilities.”

The paper also suggests that the purpose of this single looping, self-generating consciousness is to explore and develop meaning through information. They also discuss future prospects, such as studying lucid dreams to better understand simulations and the idea of developing consciousness that does not require matter at all.