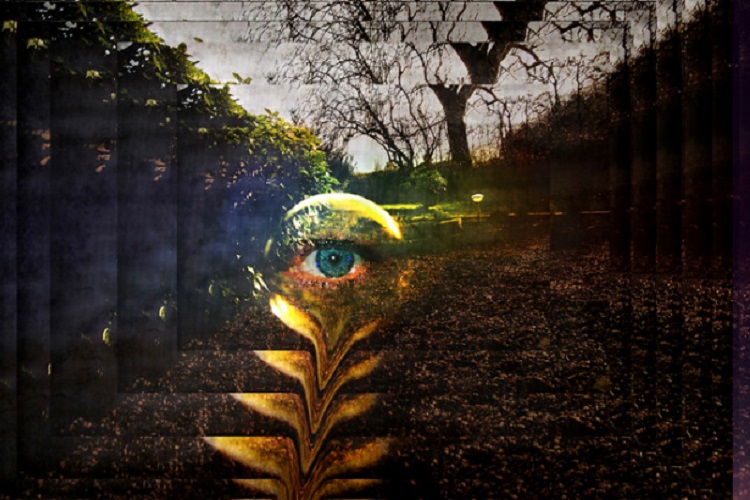 Theoretical physicist Sean Carroll expressed that clues in the small-scale structure of the universe point to the existence of numerous parallel worlds.

The shocking comments were made on the Joe Rogan Experience (JRE) podcast last year. Carroll says that the fact that tiny particles like electrons and photons don’t have one set location in the universe is evidence that there are many parallel universes.

Recently, in a follow up interview with News.com.au, Carroll expanded his thoughts. “But there’s a lot more going on,” Carroll told News.com.au. “Not every world you imagine actually comes true.”

The common sense rules of physics that rule our lives everyday make sense to us but at very minuscule scales common sense breaks down altogether. At the quantum level, the empty vacuum of space is filled with tiny particles constantly popping in and out of existence.

Bell’s theorem, a fundamental construct in quantum mechanics, may prove that multiverses exist. This theorem deals with situations where particles interact with each other, become entangled, and then go their separate ways, according to New Scientist.

“There are still equations, physical rules, patterns that must be obeyed. Some possible alternate worlds can come true. But not all of them,” Carroll said.

In the past, Carroll has advanced some groundbreaking yet controversial theories on topics such as the Big Bang theory and the nature of time.

He has said that the universe didn’t start in a huge explosion as most people now believe, but instead it is an infinitely old, constantly inflating entity in which time can run both forward and backward.

For Carroll quantum physics is not something that can be broken down and explained in simpler terms.

“As far as we currently know,” he writes. “Quantum mechanics isn’t just an approximation to the truth; it is the truth.”

“Physics is stuck trying to understand the fundamentals of nature and the Big Bang,” Carroll said. “It’s time to take a step back and understand its foundations. It’s time to tackle our understanding of the quantum world.”

In 2011 physicist Brian Greene wrote a book exploring the possibility called The Hidden Reality: Parallel Universes and the Deep Laws of the Cosmos.

“You almost can’t avoid having some version of the multiverse in your studies if you push deeply enough in the mathematical descriptions of the physical universe,” Greene told NPR. “There are many of us thinking of one version of parallel universe theory or another. If it’s all a lot of nonsense, then it’s a lot of wasted effort going into this far-out idea. But if this idea is correct, it is a fantastic upheaval in our understanding.”

Even Stephen Hawking suggested that, thanks to quantum mechanics, the Big Bang supplied us with an endless number of universes, not just one.

Up until this point understanding quantum physics and its realms has been impossible, but Carroll hopes that is changing thanks to technology.

“Now we’re getting better at that,” Carroll says. “Technology has improved. Maybe things are going to change.”

Greene, Carroll, and Hawking may be right, and researchers at Oak Ridge National Laboratory in Tennessee want to find out if there are multiverses or mirror images of our own reality. The team was set to record experiments last year sending a beam of subatomic particles down a 50-foot tunnel, past a powerful magnet and into an impenetrable wall.

“If it exists, it would form a bubble of reality nestling within the fabric of space and time alongside our own familiar universe, with some particles capable of switching between the two,” lead researcher Leah Broussard told New Scientist.