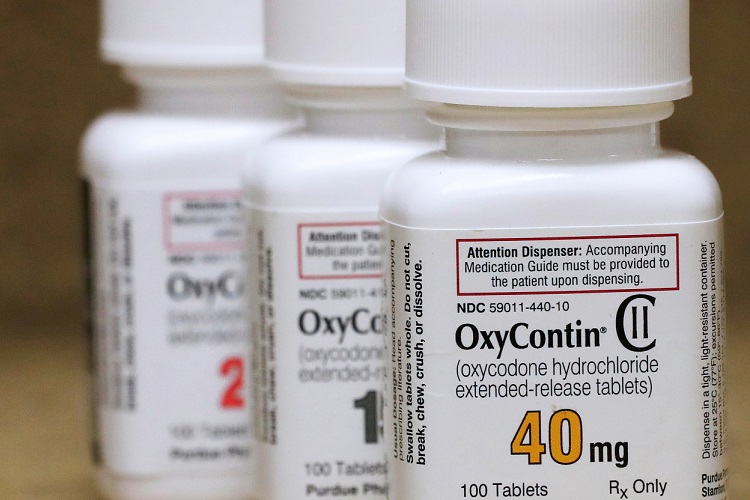 OxyContin producer Purdue Pharma will plead guilty to three federal criminal charges for the role that it played in the ongoing opiate crisis. On Wednesday, Justice Department officials said that the company will be pleading guilty as part of a settlement worth over $8 billion.

In the settlement, Purdue will pay $225 million directly to the government and will give up an additional $2 billion to the government through criminal asset forfeiture. The company also faces a $3.54 billion criminal fine, but this money may not be collected due to bankruptcy. Purdue also owes $2.8 billion in damages to cover lawsuits that victims have brought against the company.

The company will be pleading guilty to three federal charges, including conspiracy to defraud the United States and violating federal anti-kickback laws. The company admitted to pushing doctors to prescribe more opioids than they would have otherwise.

As part of the plea deal, the company will admit it violated federal law and “knowingly and intentionally conspired and agreed with others to aid and abet” the dispensing of medication from doctors “without a legitimate medical purpose and outside the usual course of professional practice,” according to a copy of the plea agreement obtained by the Associated Press.

These charges are separate from the investigation against the Sacklers, the wealthy family that owns the company. They are still the target of an ongoing criminal investigation.

As a part of the agreement, Purdue will admit that it obstructed the Drug Enforcement Administration by reporting false and misleading information about the drug and its addictive properties.

The settlement promises to change the nature of Purue Pharma for good, by turning it into a public benefit company, which means that it will be governed by a trust that prioritizes public health instead of profit. Furthermore, the Sackler family would not have any involvement in the new company.

In a recent letter, 38 Democratic members of Congress and other advocates wrote to Attorney General William Barr asking him to hold the company fully accountable for their actions, without cutting them any deals.

“Millions of American families impacted by the opioid epidemic are looking to you and your Department for justice. Justice for the sleepless nights spent worrying about sons and daughters trapped in the grip of substance use disorder, justice for the jobs lost and the lives ruined, and justice for the lives of loved ones lost to overdoses. If the only practical consequence of your Department’s investigation is that a handful of billionaires are made slightly less rich, we fear that the American people will lose faith in the ability of the Department to provide accountability and equal justice under the law,” the letter stated.

Purdue is the first opioid maker to plead guilty to serious criminal charges because they were the largest and most profitable, but there are many other companies in the industry who took part in the same actions, and many of those companies are currently under investigation for their involvement in the opiate epidemic.