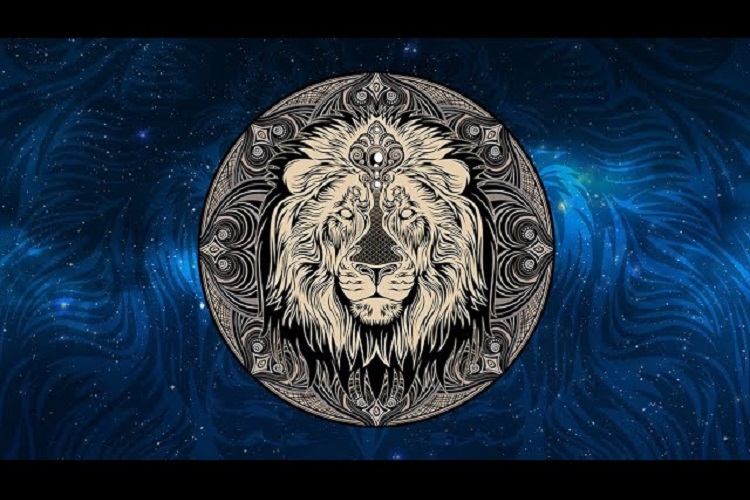 Filmmaker Ben Stewart, who created the iconic documentaries Kymatica and Esoteric Agenda, shares his new film that looks into the science behind the visionary compound known as DMT.

The popularity of DMT has been growing in recent years. Still, there is very little scientific research on the matter. I think this is one of the best documentaries examining this mysterious substance.

Free to watch below:

Ben Stewart was also our guest on Truth Theory Podcast last year. You can watch the episode here.

Mike Sygula is a blogger, entrepreneur and activist promoting alternative ideas to raise public consciousness of the important issues facing humankind. He is the founder of Truth Theory.

This article (New Documentary “DMT Quest” Brings Science Of “The Spirit Molecule” To Mainstream Audience) was originally featured at Truth Theory and is re-posted here with permission.