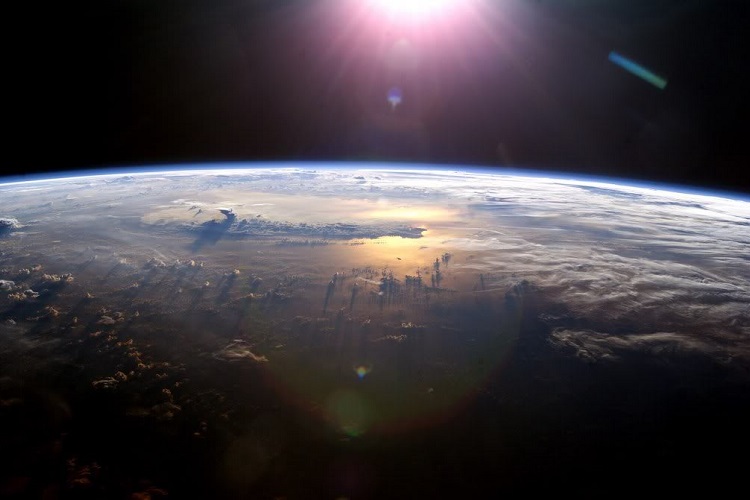 For a long time, many experts believed that there was no sound in space because it is a vacuum, but sound does exist in the form of electromagnetic vibrations, you just need the right tools to be able to hear it. NASA scientists with the Van Allen Probes mission were able to record these sounds, and have given them different classifications.

To make the recordings, scientists used the “Waves instrument,” which is part of the Electric and Magnetic Field Instrument Suite and Integrated Science project, also known as EMFISIS. EMFISIS is an instrument suite on the Van Allen Probes, and it is sensitive to both electric and magnetic waves.

Accord to the NASA blog, “It probes them with a trio of electric sensors as well as three search coil magnetometers, which look for changes in the magnetic field. All instruments were specifically designed to be highly sensitive while using the least amount of power possible.”

Scientists were recording these waves because they want to learn more about how space works.

“These plasma waves knock about high-energy electrons speeding around Earth. Some of those freed electrons spiral earthward, where they interact with our upper atmosphere, causing auroras, though others can pose a danger to spacecraft or telecommunications, which can be damaged by their powerful radiation,” according to NASA.

Below are some of the descriptions that NASA gave for the sounds:

Juno Captures the “Roar” of Jupiter: NASA’s Juno spacecraft has crossed the boundary of Jupiter’s immense magnetic field. Juno’s Waves instrument recorded the encounter with the bow shock over the course of about two hours on June 24th, 2016.

Plasma Waves: Plasma waves, like the roaring ocean surf, create a rhythmic cacophony that, with the EMFISIS instrument aboard NASA’s Van Allen Probes, we can hear across space.

Sounds of a Comet Encounter: During its February 14th, 2011, flyby of comet Tempel 1, an instrument on the protective shield on NASA’s Stardust spacecraft was pelted by dust particles and small rocks, as can be heard in this audio track.

If you are into that sort of thing, you can also purchase entire recordings like this from Amazon, but they are also available widely on streaming services like SoundCloud as well.