Move Over, Marijuana: Psychedelic Drugs Could Be the Next Big Thing 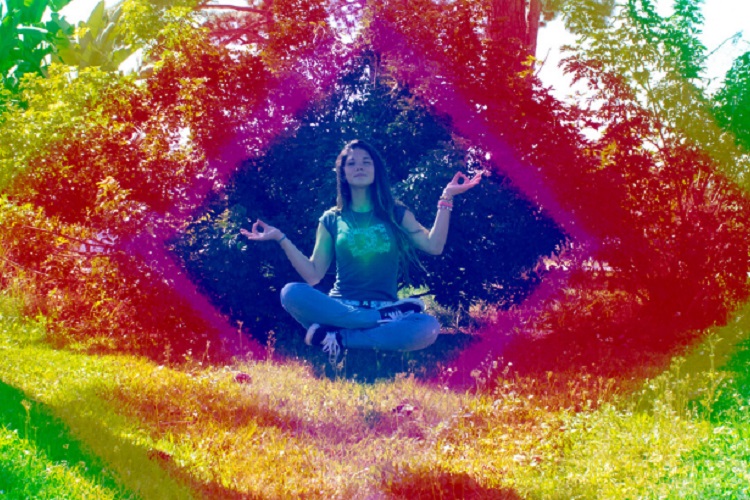 Several companies that are developing medical treatments from psychedelic drugs like LSD, ketamine, and psilocybin—the active ingredient in magic mushrooms—are getting ready to list on Canadian stock exchanges.

One of those companies, Mind Medicine Inc., has been involved in clinical trials of psychedelic-based drugs and aims to list on Toronto’s NEO Exchange by the first week of March, JR Rahn, the company’s co-founder and co-chief executive officer, told Bloomberg.

“Our ambition is to be one of the first publicly listed neuro-pharmaceutical companies developing psychedelic medicines,” Rahn said in an interview.

And Mind Med Inc. isn’t the only company reaching into the deep waters of developing psychedelic medicines. There are a growing number of companies that are conducting or beginning to administer clinical trials of psychedelic treatments for things like depression to post-traumatic stress disorder (PTSD). Some trials have even received the blessing of the U.S. Food and Drug Administration.

In late 2018, the FDA stated that psilocybin was a “breakthrough therapy” via a drug developed by London-based Compass Pathways Ltd. for clinical depression.

Mind Med Inc. is preparing for a second clinical trial into the use of a non-hallucinogenic drug based on a psychedelic called ibogaine to treat opioid addiction, which will be conducted in New York and overseen by the FDA, according to a report.

A third company, Field Trip Psychedelics Inc., is also involved with researching psilocybin at the University of the West Indies in Jamaica.

Last year TMU reported that psilocybin, the substance found in 200+ species of magic mushrooms, may be the next health and legalization trend following cannabis. Unlike research into the use of cannabis, which is still federally illegal in the U.S., the work that psychedelic companies are doing is entirely legal. This means that companies don’t have to jump through legal barriers to research the effects and benefits of these drugs.

TMU has previously reported on the benefits of psychedelics used in the form of medication, often in conjunction with therapy. For example, studies in recent years have shown that psychedelic compounds can be used for a variety of different things including reviving someone from a vegetative state, reducing violence, reducing the chance of losing brain functions later in life, reseting the brains of those diagnosed with depression, and improving one’s mental health.

Another study TMU previously reported on found that psychedelic use doesn’t have a link to mental health problems or suicidal behavior, unlike alcoholic beverages.

Benny Shanon, professor of cognitive philosophy at Hebrew University, believes the theory that Mosses was high on psychedelics when he spoke to god. There exists a similar theory about the seer Michel de Nostredame. While these things cannot be proven, studies have shown that psilocybin increases creativity.