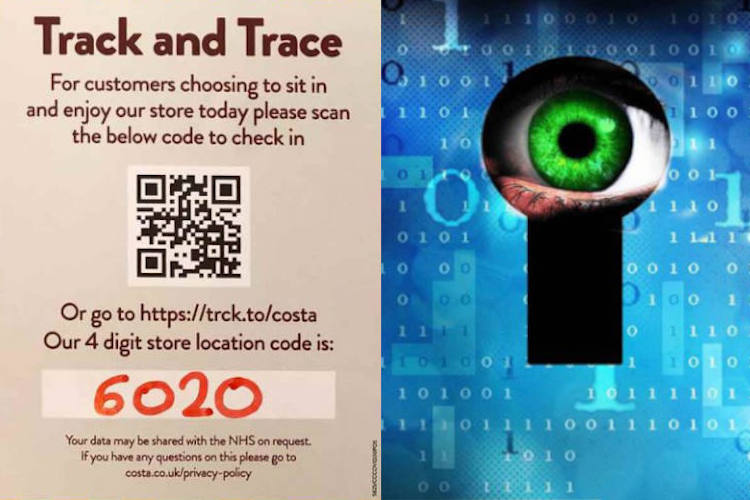 Earlier this year, Michigan Gov. Gretchen Whitmer made headlines with the arbitrary dictates that poured from her office to ostensibly limit the spread of COVID-19.

Showing how arbitrary and tyrannical the dictates were, Michigan citizens were banned from buying a can of paint or a bag of seeds for a vegetable garden, but they could still go to stores to buy lottery tickets. Whitmer was quickly criticized for the “greedy” move to ban people from doing home improvements at their own home but allowing people to squander their paychecks on as many state lottery tickets as they want.

In October, the Michigan Supreme Court fired back and ruled that Gov. Gretchen Whitmer’s arbitrary bans on things that had no rational basis for limiting the spread of COVID-19, were unconstitutional. Given the fact that the people do not elect a Governor to create legislation, the orders from all Governors across the country are essentially unconstitutional.

John Locke expressed this in his great Second Treatise of Civil Government (1689), which provided the basis for the American Declaration of Independence. The legislative power, he wrote, “being but a delegated power from the people, they [the legislators], who have it, cannot pass it over to others,” like Whitmer. The people granted power only to make laws, not to make legislators. The legislature cannot turn the governor into a lawmaker. The legislature cannot transfer their authority of making laws, and place it in other hands, Locke wrote.

Despite the ruling from the Supreme Court, however, the state of Michigan has found another way to inject their tyranny into the day to day lives of citizens, this time, using the Michigan Department of Health and Human Services (MDHHS). And, it is Orwellian as it gets.

Now that the MDHHS is creating the rules under the guise of public health, the line of constitutionality is blurred even further. MDHSS claims that they may “[e]xercise authority and promulgate rules to safeguard properly the public health; to prevent the spread of diseases and the existence of sources of contamination; and to implement and carry out the powers and duties vested by law in the department.”

To “prevent the spread of disease,” the MDHHS now requires Michigan restaurants, barbershops, tattoo parlors, recreational facilities, and entertainment establishments maintain “accurate records, including date and time of entry, names of patrons, and contact information, to aid with contact tracing, and den(y) entry for a gathering to any visitor who does not provide, at a minimum, their name and phone number.”

If the business refuses to track every single customer for the government by collecting their personal information, the businesses face fines, jail, or both. “Consistent with MCL 333.2261, violation of this order is a misdemeanor punishable by imprisonment for not more than 6 months, or a fine of not more than $200.00, or both,” the dictate states.

We will now likely see undercover state agents going into these establishments and putting up resistance to giving their names and phone numbers in an attempt to entrap the business owners. Indeed, this is the type of move we’ve seen from other states with similar arbitrary tyrannical legislation.

As TFTP previously reported, Texas police officers went undercover in an elaborate sting operation to catch citizens giving salon services for money in their own home. The cops posed as regular citizens needing to get a manicure.

Laredo police arrested Ana Isabel Castro-Garcia, 31, at the 1200 block of Harding Street after she allegedly agreed to provide an undercover officer with a manicure. Castro-Garcia was arrested and charged with “Violation of Emergency Management Plan C/B” and was taken to the Webb County Jail where she was offered a $500 bond.

In a separate and unrelated case Brenda Stephany Mata, 20, was arrested at the 1100 block of Hubner Street after she allegedly offered to do an undercover cop’s lashes. Just like Castro-Garcia, she was charged with “Violation of Emergency Management Plan C/B” and was also taken to Webb County Jail for booking.

Michigan business owners trying to feed their families now face similar threats of arrests if they don’t act as the state’s surveillance arm and track every citizen’s move in and out of their establishment. Welcome to the “new norm.”

**This article (Michigan Businesses Face 6 Months In Jail if They Don’t Track ALL Customers For Contact Tracing) was originally published at The Free Thought Project and is re-posted here with permission.**