Marijuana Use Among Adults Over 65 is on the Rise, Study Shows 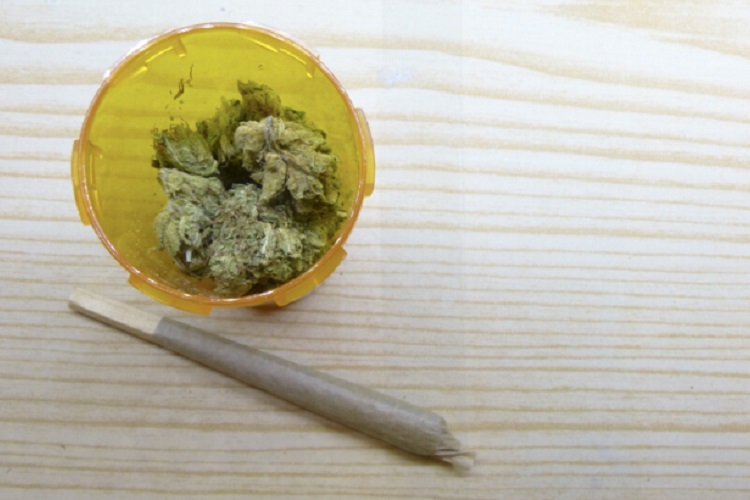 With the legalization of cannabis in several states for medical and recreational purposes, older adults are taking an increased interest in the plant to combat numerous health issues.

According to a recent study published in the journal JAMA Internal Medicine, adults 65 years and older who reported using marijuana increased from 2.4% in 2015 to 4.2% in 2018.

Researchers at the New York University School of Medicine analyzed data collected from the 2015-2018 National Survey on Drug Use and Health, and identified a number of key groups among older adults who have experienced an increase in cannabis use. Those groups included women, racial and ethnic minorities, adults with higher family incomes, those who reported being under care of mental health treatment, and individuals with diabetes.

“Cannabis use was very stigmatized in the past but now we have all these new laws passing about medical use of cannabis, so people are curious to see if it is something that can be used to treat their chronic disease,” said Benjamin Han, one of the researchers who lead the study.

However, Han added that it is important for health care providers to be aware of the growing cannabis use among older adults because, while it’s possible that cannabis use could provide health benefits, older adults are vulnerable to the potential side effects of the plant as well.

“As health care providers, we don’t do a very good job of screening older patients for substance use. This is something we need to be asking, and be prepared to answer any questions about,” said Han.

The Associated Press reports that more and more aging Americans are seeking to treat their aches, sleeplessness, and other problems that come with old age. Many are choosing the method of cannabis-infused snacks or drinks rather than smoking.

Another study by Brightfield Group, a cannabis market research organization, and HelloMD found that once cannabis and CBD products were used by participants to replace Big Pharma’s drugs, users found themselves not wanting to use drugs, with more than ultimately half discontinuing their use.

A whopping 90 percent of people in the study reported they were likely to buy plant-derived CBD products again in the future, while many reported using a variety of CBD products rather than just one.

There are at least 850 brands of marijuana-derived CBD products on the market and 150 hemp-derived solutions, according to the study. It’s worth noting that marijuana and hemp are the two variations of the cannabis plant. While this can be confusing to some, hemp CBD oil is mostly legal thanks to a bill signed in 2018 by President Donald Trump and marijuana CBD-derived oils containing THC remain still illegal.

CBD and marijuana have shown promise as treatment for conditions like epilepsy and anxiety in early research. Although more research is needed into CBD oil and marijuana and its effects.

Cannabis remains illegal at the federal level, but 11 states including Alaska, California, Colorado, Illinois, Massachusetts, Maine, Michigan, Nevada, Oregon, Vermont, Washington, and the District of Columbia have laws on the books legalizing marijuana for recreational use. Ten states also allow for the regulated sale of the plant.

Nearly 90 percent of American adults support marijuana legalization, according to a recent poll.