Lawsuit Will Target Oil Companies For Wiping Out Belugas In Alaska 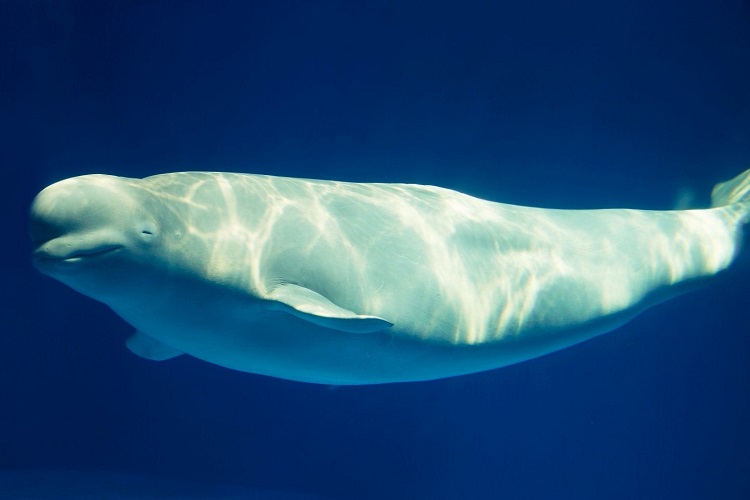 Two environmental groups have issued a warning that they will be filing a lawsuit against the National Oceanic and Atmospheric Administration (NOAA), alleging that the agency violated the Endangered Species Act by issuing permits for oil and gas exploration in Cook Inlet in southern Alaska.

The law required the agency to have a 60-day notice before any lawsuits are officially filed, so late last month, The Ce

nter for Biological Diversity and Cook Inletkeeper announced that the lawsuit would be coming at the end of that time period.

The groups allege that a sharp decline of belugas in the area is directly related to oil and gas exploration in the region. According to a population estimate from NOAA’s National Marine Fisheries Service (NMFS), there are only 279 beluga whales remaining in Cook Inlet, which is down from the 1,300 that were recorded there in there in 1979.

The Center for Biological Diversity has said that this rapid decline in population is the result of activities by Hilcorp Energy Company.

“The tragic decline of these lovely little whales spotlights the risk of allowing oil exploration in their habitat,” Julie Teel Simmonds, a Center for Biological Diversity attorney told the Associated Press.

Bob Shavelson, advocacy director for Cook Inletkeeper, said that he and his colleagues have been trying to push back against energy development in this region for over ten years.

“Since we pressed for listing the Cook Inlet Beluga whale as endangered in 2008, the drive for corporate profits and complacent government bureaucrats have conspired to stifle progress for this dwindling stock. Hilcorp should do the right thing and abandon its plans for new drilling in Cook Inlet,” Shavelson said in a statement.

Activists say that the oil companies use a process called seismic blasting for deep-sea mining, which creates blasts that can be heard from miles away, and can register up to 250 decibels, causing many marine mammals to lose their hearing, which they depend on for navigation and communication, thus making it difficult, if not impossible, for them to mate or hunt.