Antarctica Breaks 69°F for the First Time on Record 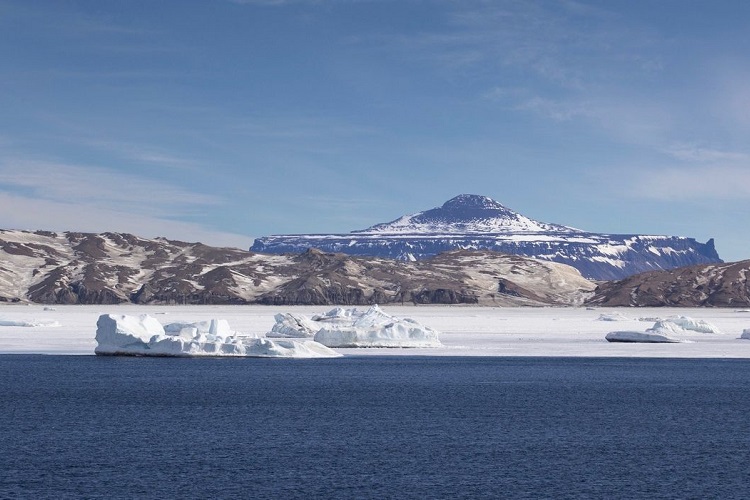 The record was broken three days after the Antarctic continent recorded its highest temperature to date at a balmy 18.3 degrees Celsius (approximately 64.9 degrees Fahrenheit). That measure was taken at Argentina’s Esperanza station on the Antarctic peninsula that extends north towards South America.

The Brazilian reading was taken on one of the islands that extends off that peninsula, according to BBC News. It breaks the previous record for the entire Antarctic region, defined by the World Meteorological Organization (WMO) as all the land and ice south of 60 degrees. The previous record for the region of 19.8 degrees Celsius (approximately 67.6 degrees Fahrenheit) was recorded in 1982 on Signy Island.

Schaefer was careful to point out that the temperature reading was not part of a larger study and so could not be used as evidence of a climate trend.

“We can’t use this to anticipate climatic changes in the future. It’s a data point,” he told AFP. “It’s simply a signal that something different is happening in that area.”

However, Antarctica as a whole has warmed by almost three degrees Celsius over the past 50 years, according to WMO data reported by BBC News. During that time, about 87 percent of the glaciers on its western coast have retreated. The region also just recorded its warmest January on record.

Schaefer works as part of Brazil’s Terrantar project that studies 23 sites in Antarctica. Temperatures on the peninsula, the South Shetland Islands and the James Ross archipelago cooled during the first decade of the 21st century, and then began to rise quickly, he told The Guardian.

“We are seeing the warming trend in many of the sites we are monitoring, but we have never seen anything like this,” he said.

The peninsula and its surrounding islands have been the areas of Antarctica most impacted by the climate crisis so far, which means they might indicate how the rest of the region will react.

“It is important to have sentinel areas like the South Shetlands and the Antarctic peninsula because they can anticipate the developments that will happen in the future, the near future,” Schaefer told The Guardian.

If all of the ice in Antarctica were to melt, it would cause 50 to 60 meters (approximately 164 to 197 feet) of sea level rise. This would take centuries, however. In the nearer term, scientists predict 30 to 110 centimeters (approximately 12 to 43 inches) of sea level rise by 2100, depending on how successfully greenhouse gas emissions are reduced and how the ice reacts.