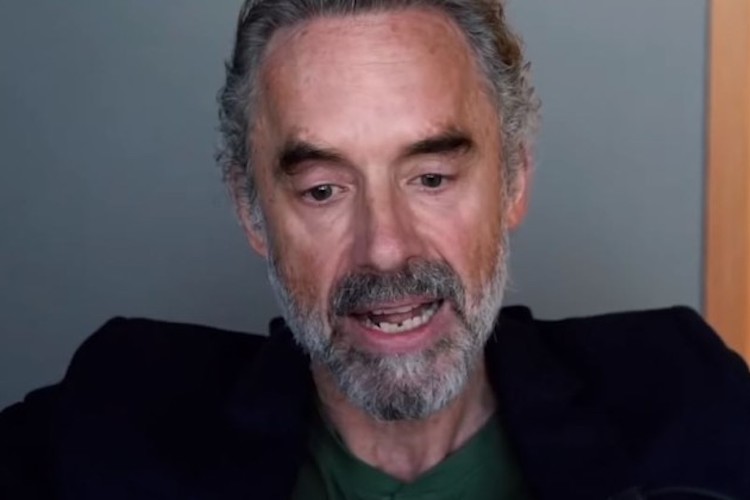 Jordan Peterson says he spoke to a senior government adviser who told him Canada’s COVID restriction policies are completely driven by opinion polls and not science.

“In relation to the COVID restrictions, I talked to a senior adviser to one of the provincial governments a couple of weeks ago,” said Peterson.

“He told me flat out that the COVID policy here is driven by nothing but opinion polls related to the popularity of the government,” he added.

“No science, no endgame in sight, no real plan, and so what that means is that the part of the population that is most afraid of COVID,” are driving the policy.

Peterson pointed to figures that prove people vastly exaggerate the risk of being hospitalized by COVID due to relentless government fearmongering campaigns.

This is concerning.
Jordan Peterson is not known for making up lies, I would love to know who he’s talking about🤔 pic.twitter.com/FyiAzPpUWq

The author said he found the conversation “extremely disheartening” because he had hoped lockdown policies were “at least driven by something remotely resembling a scientifically informed plan.”

Peterson said the government adviser was “irate at what had been happening, enough to consider resigning.”

As we have previously highlighted, populations in virtually every major country believe COVID to be an exponentially greater threat than it actually is.

A poll in France showed that the average person thinks the infection to fatality ratio is over 16 per cent, when it is actually 0.1-0.3 per cent.

As we previously highlighted, a poll conducted in summer 2020 found that the average American believed 9 per cent of the population, around 30 million people, had died from coronavirus when the actual figure at the time was less than 155,000.

People in the U.S. also believed that 20% of Americans had caught coronavirus, 20 times higher than the number of confirmed cases.

In Sweden and the UK in particular, people also vastly overestimated the number of lives COVID-19 had claimed, with the average Brit thinking coronavirus had killed 100 times more people than the actual figure.

It would be funny if it were not so sinisterly Machiavellian.