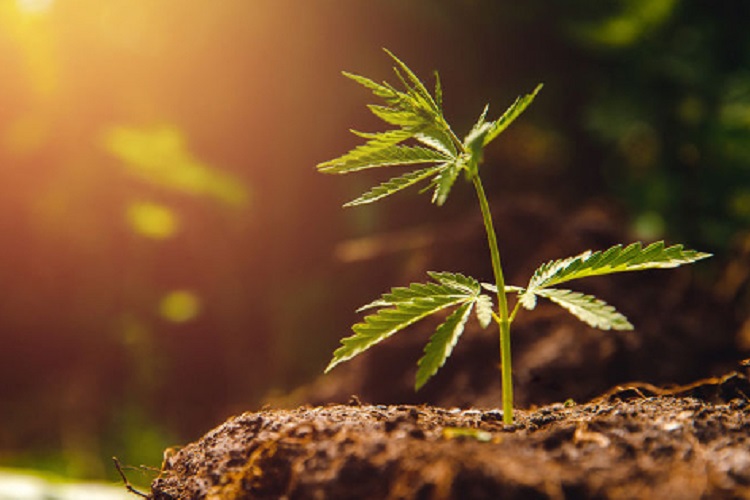 Since 2013, the rate of deaths caused by drug overdoses in the U.S. has been rising, with the largest increase being in opioid drug-related deaths.[i] In 2017 alone, 47,600 drug overdose-related deaths involved opioids, a staggering 67.8% of the total overdose deaths reported that year, and the U.S. Centers for Disease Control and Prevention (CDC) has estimated that 130 Americans die daily due to opioid overdose.[ii]

As the opioid epidemic worsens, health officials and some lawmakers have turned to cannabis as a possible solution to reducing the opioid crisis.

Cannabis as an Alternative for Pain Relief

One of the most well-researched benefits of cannabis is pain relief. A report published by the National Academies of Sciences, Engineering, and Medicine concluded, “[T]here is substantial evidence that cannabis is an effective treatment for chronic pain in adults,” and those findings aren’t new.[iii]

Medical cannabis is superior to opioids when used for chronic pain, has minimal adverse effects compared to opioids, and boasts additional positive effects on ailments such as post-traumatic stress and cancer.[iv],[v],[vi]

Given these benefits, it’s not surprising that health officials have wondered if cannabis and its pain-relieving effects could be the solution to the opioid epidemic.[vii],[viii] A report published by the Journal of Health Economics found that medicinal marijuana access laws reduced morphine milligrams prescribed each year by 4.2%.

The same study reported that similar laws for recreational cannabis reduced opioid prescriptions by 11.8% each year.[ix] Additionally, in states that have legalized cannabis use, cannabis has been linked with a reduction in other controlled substances, such as benzodiazepines (anti-anxiety drugs), over-the-counter sleep aids and other prescription drugs.[x],[xi],[xii]

Skeptics may wonder why policies to reduce opioid prescriptions aren’t a better alternative, but simply reducing access to opioids — such as through drug monitoring programs — doesn’t seem to work. Instead, opioid users may turn to more dangerous drugs with similar chemical structures and physiological impacts, like heroin, which are low cost and highly available.[xiii],[xiv]

However, researchers have discovered that increased access to cannabis allows opioid users to use cannabis for pain relief, seemingly without any significant increases in heroin or other illicit drug use.

Beyond its potent pain-relieving capabilities, marijuana has been positively linked to the following conditions:

Given the positive effects, safety profile and low risk of addiction, cannabis remains a strong candidate in the continuing fight against opioid overuse and addiction. For additional information on the researched medical benefits of cannabis and cannabidiol, visit the GreenMedInfo.com databases on the subject. 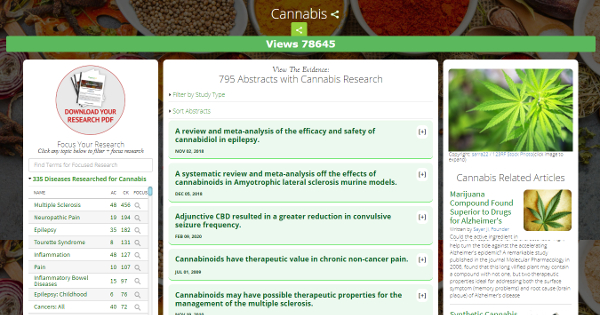 [iii] National Academies of Sciences, Engineering, and Medicine. 2017. The Health Effects of Cannabis and Cannabinoids: The Current State of Evidence and Recommendations for Research. Washington, DC: The National Academies Press.