In The Midst Of A Tragic Human Pandemic, The Environment Is Flourishing 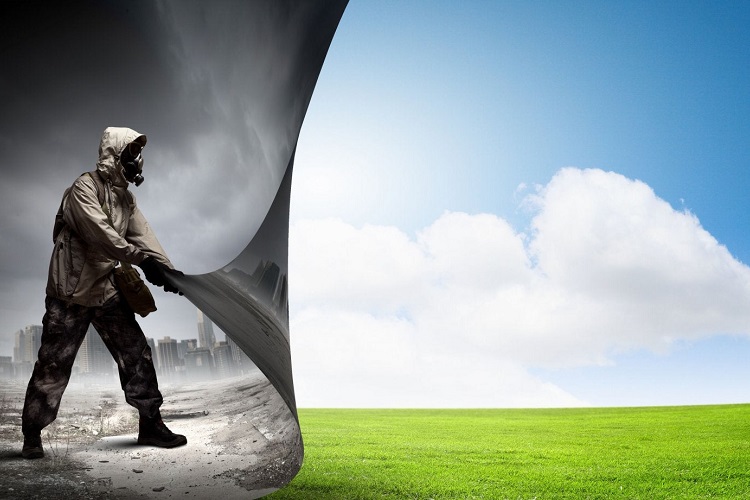 As we have highlighted in a few different reports since the COVID-19 coronavirus quarantines began, the extreme decrease in human activity has given the planet some space to breathe.

Obviously, the situation that the people of the world are dealing with right now is tragic, lives are being lost, and there are millions now facing unemployment due to the economic shutdown that has resulted from the quarantines. It is unfortunate that the world would only slow down after experiencing the type of suffering that we have seen in recent months, but the drastic drop in pollution in the region’s affected by the outbreak, could be a potential silver lining to this terrible situation.

Sattelite images taken in the different parts of the world where there are intense quarantines have shown that there has been a drastic reduction of pollution in these areas.

Satellite images from NASA show falling levels of nitrogen dioxide over China in the past two months, correlating with the massive factor and travel shut down that has been taking place throughout the country. Scientists with NASA say that the reduction in nitrogen dioxide was first noticed around Wuhan, the epicenter of the outbreak where the quarantine was first imposed. When comparing satellite images of the past two years, it is apparent that nitrogen dioxide levels this year are significantly lower than last year.

It appears that something similar is also beginning to happen in Italy, which has also recently gone into a countrywide lockdown. The European Space Agency (ESA) released a timelapse video taken from space, which shows how drastically the air pollution has decreased.

The iconic canals in Venice, Italy, have become crystal clear since the traffic has slowed down.

Now that the whole world is going into quarantine, it is very likely that similar results will be seen throughout the world, even in the United States, which is currently in the process of locking everyone down.

It would be great if humanity could learn some lessons through this experience. We have now been able to prove just how quickly humans can reverse the environmental trend that we have been contributing to for so long. Unfortunately, once the coronavirus is no longer a major threat, the first priority for industrialized nations will be getting back to work, and world leaders have already shown that they are happy to roll back environmental regulations in order to get the economy going again.