In a First, Texas Passes Law to Study Psychedelics to Treat PTSD in Veterans 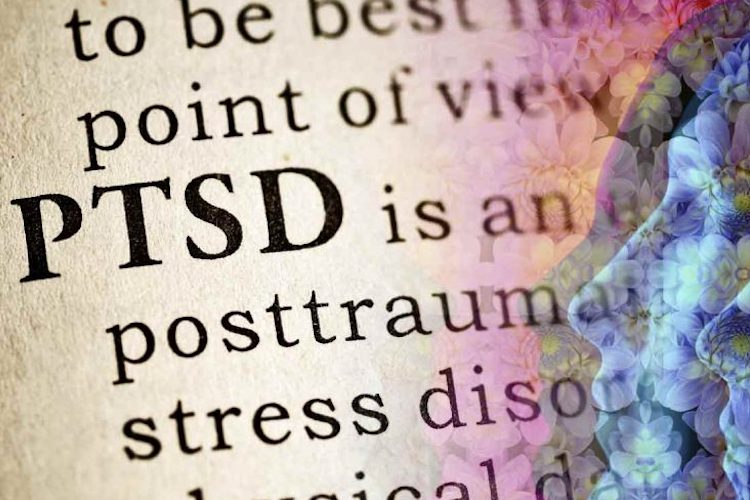 For years, the Free Thought Project has been reporting on the beneficial effects of psylocybin mushrooms and other psychedelics ranging from treating post-traumatic stress disorder (PTSD) to addiction and depression. In the land of the free, however, in all places except for Oregon, Oakland and Denver, cops will kidnap and cage you for using them. Tens of millions of people are denied the potentially life saving effects of this medicine based solely on the fact that ignorant government enforcers threaten to use violence against you for having it.

All that is changing, however, and one of the most conservative states in the union is realizing it. While psychedelic research has expanded over the years, veterans with PTSD face a unique hurdle as these alternative therapies are not available for them. Instead, VA clinics dish out SSRIs like candy and hope for the best. But thanks to a new law in Texas, we could soon see that paradigm shift.

This month, Gov. Greg Abbott (R), approved a bill that will require the state to study the therapeutic potential of psychedelics on veterans with PTSD.

The state, in partnership with the Baylor College of Medicine and a military-focused medical center, will study the medical risks and benefits of psilocybin, MDMA and ketamine for military veterans.

The new law also mandates a clinical trial into psilocybin for veterans with PTSD, in addition to a broader review of the scientific literature on all three substances.

“It’s said that ‘as goes in Texas, so does then nation,’” said the bill’s sponsor, Rep. Alex Dominguez, in a press release. “While states across the country consider how best to address the mental health crisis facing our nation, I hope they once again look to Texas for leadership.”

As Dominguez stated, there is indeed a mental health crisis facing America as thousands of veterans commit suicide every year.

“Psychedelic medicine has the potential to completely change society’s approach to mental health treatment, and research is the first step to realizing that transformation,” Rep. Dominguez said.

According to Psychedelic Spotlight, this news comes just weeks after results from a Phase-3 investigating MDMA-assisted therapy for PTSD were published, showing that 67 percent of study participants treated with MDMA while undergoing psychotherapy found so much relief from their PTSD symptoms that they no longer met the criteria for PTSD.

As TFTP has reported in the past, psilocybin-containing mushrooms and other psychedelics are an enemy to the establishment who has every reason in the world to want to keep them as illegal as possible.

One industry in particular, Big Pharma, stands to lose billions if measures like this one begin to spread to other areas as mushrooms have been clinically tested to treat a wide range of problems, including depression and PTSD.

One in ten men in the US currently takes an antidepressant while 16.5 percent of women use them as well. If people can treat their depression or PTSD with something that you can grow in your own home verses taking pills with side effects like homicidal ideation, the pharmaceutical industry would lose big time.

William Richards helped to co-found a Johns Hopkins University School of Medicine program 20 years ago, through which hundreds of people have had life-changing experiences pursing these very means and now it is time for veterans to be able to legally pursue those options as well.

Richards credits the “sacred molecules” in such chemicals for causing the beneficial effects. While many psychedelics are employed, psilocybin — found in ‘magic’ mushrooms — is most often used by the researchers for its reliable and promising indication in the treatment of anxiety and PTSD.

After 40 years, it appears that another brick in the wall of prohibition is beginning to crumble in the face of science and logic. Now, if we can get all governments to stop arresting people for doing with their bodies what they see fit.