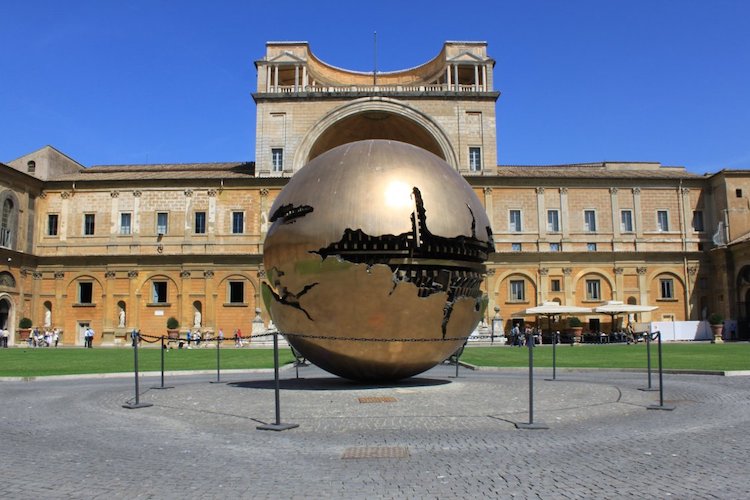 It was announced this week that a “historic new partnership” between the Vatican and “some of the world’s largest investment and business leaders” called the “Council for Inclusive Capitalism” has officially launched. Oh, and did we mention it is being helped along by a member of the Rothschild family, Lynn Forester de Rothschild?

The “council” says its formation “signifies the urgency of joining moral and market imperatives to reform capitalism into a powerful force for the good of humanity”, according to a release published Tuesday.

“Under the moral guidance” of the Pope, it says it “invites companies of all sizes to harness the potential of the private sector to build a fairer, more inclusive, and sustainable economic foundation for the world.”

And get this – the council is led by a “core group of global leaders” called the Guardians for Inclusive Capitalism. We swear we didn’t steal this narrative from a Marvel movie.

This group, who you have likely never heard of until today, apparently “meet annually with Pope Francis and Cardinal Turkson” and represents “more than $10.5 trillion in assets under management, companies with over $2.1 trillion of market capitalization, and 200 million workers in over 163 countries.”

Pope Francis said in the council’s press release: “An economic system that is fair, trustworthy, and capable of addressing the most profound challenges facing humanity and our planet is urgently needed. You have taken up the challenge by seeking ways to make capitalism become a more inclusive instrument for integral human wellbeing.”

And by linking what appears to be the most powerful people on Earth – overseeing an ungodly amount of money – to the Vatican. Can we get an Amen?

Lynn Forester de Rothschild, Founder of the Council and Managing Partner of Inclusive Capital Partners, commented: “Capitalism has created enormous global prosperity, but it has also left too many people behind, led to degradation of our planet, and is not widely trusted in society. This Council will follow the warning from Pope Francis to listen to ‘the cry of the earth and the cry of the poor’ and answer society’s demands for a more equitable and sustainable model of growth.”

Additionally, names like Mohamed El-Erian and Larry Fink can be found on the group’s Board of Directors. You can watch the council discuss its “mission” here: