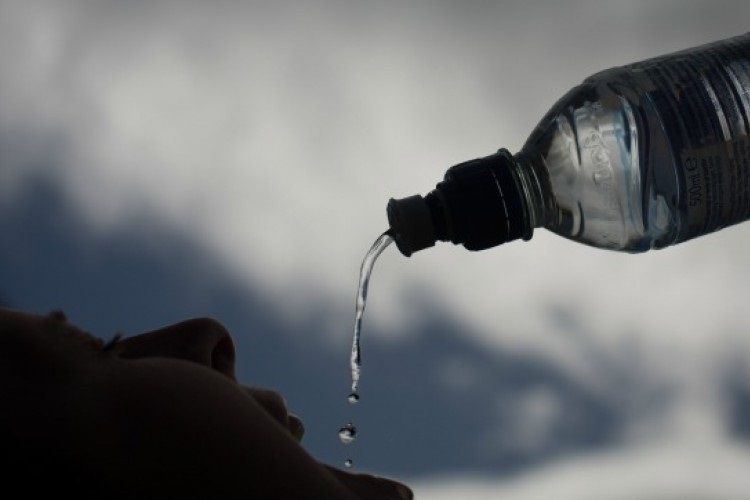 Advocacy groups are encouraging voters in the state of Washington to pressure legislators to back a measure that would effectively ban commercial bottled water production.

The legislation, SB 6278, would declare that “use of water for the commercial production of bottled water” is “detrimental to the public welfare and the public interest.” Last week it was placed on second reading by the Rules Committee.

According to the Washington Senate Democrats, the “bipartisan effort” would help “protect one the most precious commodities” in the state.

“Washington’s waters belong to the people of Washington,” said the Center for Environmental Law & Policy. “There has been an increasing number of proposals to locate commercial water bottling plants in Washington. These plants would allow Washington’s water to be taken for the benefit of corporations and users outside of the local area, perhaps out-of-state.”

One such proposal was bottled water company Crystal Geyser’s plan to suck 400 gallons per minute from springs in Randle, Washington. As Stateline reported, residents’ fears about the project were amplified

when a leaked email exposed the company’s plan to sue the nearby subdivision in response to neighbor opposition, then conduct an underground public relations campaign to gain support for the project.

[…] Recent news increased the concerns: Last month, Crystal Geyser pled guilty to storing arsenic-contaminated wastewater at a California facility, and then illegally dumping the water into a sewer after being confronted by authorities. The company did not respond to a Stateline request for comment.

“This legislation is breaking new ground and should be seen as a model for the country,” said Food & Water Action’s Public Water For All campaign director Mary Grant. “Bottled water companies should not be allowed to extract an essential public resource and sell it for private profit. This bill is an important policy that would help keep Washington’s water in the state and keep it clean, abundant, and accessible for everyone.”

“We urge all members of the legislature and Governor Inslee to support this bill to protect Washington’s water for generations to come.”

Andrea Germanos is a staff writer for Common Dreams, where this article (Groundbreaking Measure in Washington State Would Ban Bottled Water Production) was originally published.