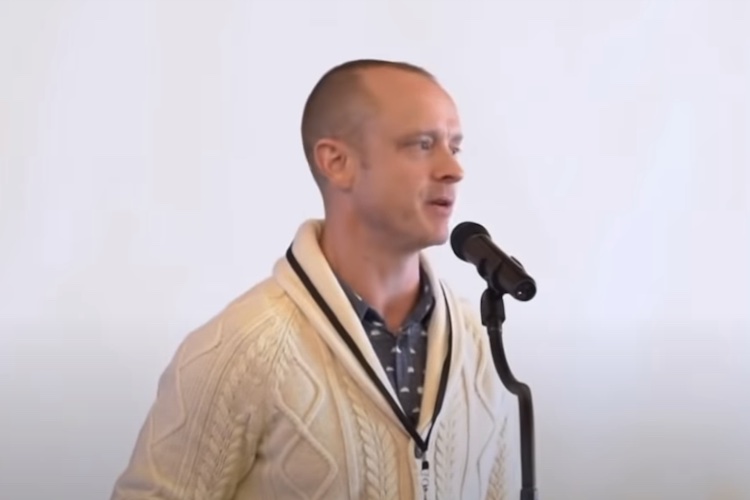 In opposition to the growing tyranny and authoritarian tendencies of the Trudeau administration and unelected health bureaucrats, former high-ranking Canadian RCMP sniper and bodyguard of Trudeau resigned his position in law enforcement and now speaks on behalf of freedom and the Canadian Charter of Freedom and Canadian Charter of Human Rights.

As Prime Minister Justin Trudeau hides from Ottawa and the massive trucker’s protest, the movement for Canadian freedom and an end to the mandates is exploding. Even in spite of a serious media smear campaign and the lies of the Prime Minister about what is really happening.

The following speech by Buford explains his position in opposition of the government and the importance of protecting freedom in Canada.

“I have drawn my line in the sand. No more silence and compliance from me.” ~Daniel Buford

Prior to this, in November 2021, Buford delivered this speech…

Here he speaks with Dr. Julie Ponesse, a former tenured ethics professor who resigned over vaccine mandates and has been delivering powerful speeches in favor of freedom and individual liberty for Canadians.