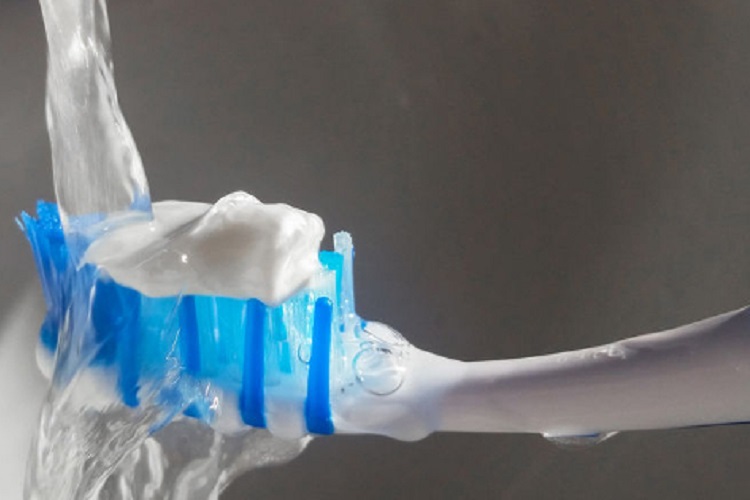 Water fluoridation is a practice that is so deeply ingrained in public health policy that it’s widely accepted as a safe, effective strategy against tooth decay. For decades, however, a mounting body of research continues to reveal its dark side — a long list of toxicity symptoms, including a link to degenerative eye disease — that prompts the question: is that glass of fluoridated water harmful to drink?

The Link Between Fluoride and Blindness-Causing Eye Conditions

A study published in the International Journal of Environmental Research and Public Health presented evidence of fluoride exposure contributing to degenerative eye diseases.[i] The team of researchers from Ireland probed fluoride exposure’s link to eye conditions through stimulating or inhibiting the biological pathways associated with cataracts, age-related macular degeneration (AMD) and glaucoma.

These eye conditions remain the leading causes of eye diseases and blindness worldwide. AMD is caused by a complex interaction of genetic and environmental factors and is the leading cause of irreversible vision damage in people over age 50. Previous human and animal studies documented that fluoride can accumulate in high concentrations in the eye, leading to retinal toxicity.[ii]

The researchers concluded that fluoride inhibits certain important antioxidant activities as well as enhances oxidative stress. Their findings also suggest an association between fluoride exposure and other inflammatory diseases, such as pulmonary diseases, neurodegenerative disorders, neurodevelopmental disorders and cancer.

“Based on the evidence presented in this study, it can be concluded that F [fluoride] exposure may be added to the list of identifiable risk factors associated with [the] pathogenesis of degenerative eye diseases,” the researchers wrote, adding that further studies are needed to examine the links unearthed in the study.

In a related investigation, the team also found that fluoride exposure in pregnancy and early infancy may lead to chronic disease in both the short and long term.[iii]

In the U.S. and elsewhere, people most commonly come in contact with fluoride through water fluoridation and fluoridated toothpaste. Other sources include certain types of tea, pesticide residues in food, tobacco use, food cooked in nonstick Teflon-coated cookware, medications and medical inhalers containing fluoridated gases.[iv]

Amid superficial claims of fluoride’s role in preventing tooth decay, internal documents in the past were quick to point out that fluoride was a fertilizer industry byproduct that was added to municipal water treatment. A drop in tooth decay incidence in the U.S. until 2010 — which also happened to be mirrored in countries with unfluoridated water — was mostly credited to the fluoridation of the water supply.[vi]

Fluoride toxicity, however, has garnered great public attention in part due to one of its telltale signs — dental fluorosis, a defect of tooth enamel caused by excess fluoride intake during the first eight years of life.[vii] Fluorosis is more than just a cosmetic issue, though, as it permanently damages the enamel and clearly demonstrates that a toxicity is occuring in the body.

The scientific literature has also documented fluoride’s damaging effects on reproductive health. A 2014 study showed a link between fluoride exposure and male infertility in mice, with data suggesting that sodium fluoride impairs the ability of the mice’s sperm cells to normally fertilize the egg.[viii]

The mass fluoridation campaign in the U.S. and other countries around the world has a long history and has been critically reassessed, leading to efforts at fluoride phaseout globally. Read more about the fluoride problem in this report by Gary Null and editorial by Andrew W. Saul.

[vi] GreenMedInfo.com, Are You Fluoridated? www.greenmedinfo.com/blog/are-you-fluoridated