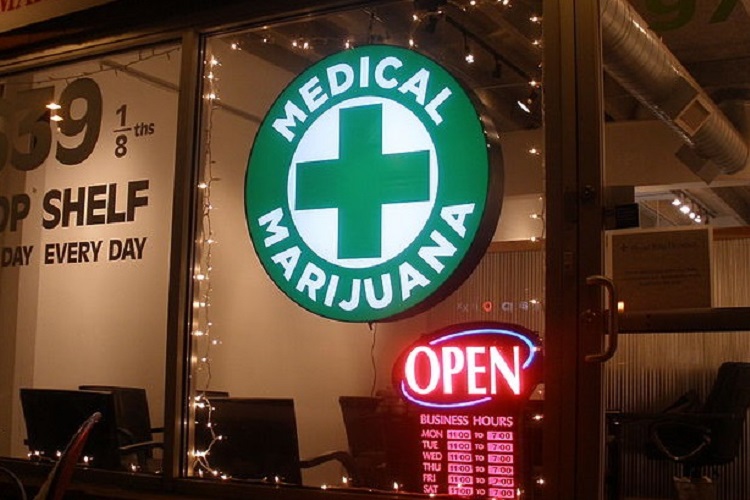 Retail medical marijuana sales kicked off in the Show-Me State last Saturday with the opening of two dispensaries run by N’Bliss in the St. Louis area. Another dispensary opened Monday in the Kansas City area.

Missouri legalized medical marijuana through a ballot measure in 2018. Under the law, the Missouri Department of Health and Senior Services was tasked with establishing a licensing structure for the cultivation, testing and sale of medical cannabis. Patients can grow up to six marijuana plants; a licensed caretaker can cultivate up to 18. Doctors can recommend medical cannabis for any condition they see fit; there is no specific list of qualifying disorders.

“I don’t want to take any more pills,” she said. “I know this will help. To be quite honest, I have tried it and, yes, it does help.”

According to Marijuana Moment, the state has licensed 192 retailers to date. Over 65,000 Missourians have registered with the state’s medical access program.

Despite federal prohibition, Missouri legalized medical marijuana. This removes one layer of law punishing the possession and use of marijuana in the state, even though federal prohibition remains in effect. This is significant because FBI statistics show that law enforcement makes approximately 99 of 100 marijuana arrests under state, not federal law. When states stop enforcing marijuana laws, they sweep away most of the basis for 99 percent of marijuana arrests.

Missouri joins a growing number of states increasingly ignoring federal prohibition, and nullifying it in practice.

With 34 states including Missouri allowing cannabis for medical use, the feds find themselves in a position where they simply can’t enforce prohibition anymore.