First Lawsuit Filed in US To Refuse Forced Vaccination Requirements 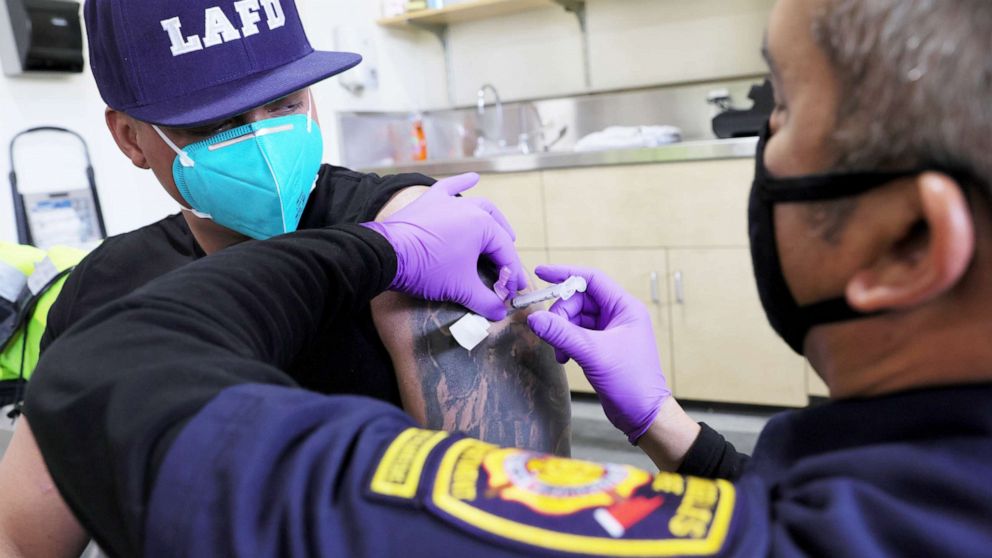 Despite the myriad of questionable deaths and illness following the administration of the COVID-19 vaccines, there are still multiple political groups, corporations, and others who are pushing to make the jab mandatory. Now, at least one person is taking action to prevent it.

“You can’t be forced to be a human guinea pig when a product is experimental,” said N. Ana Garner, an attorney for the suing Isaac Legaretta, who filed his complaint in U.S. District Court District of New Mexico Sunday. “We have the right to bodily integrity,” she told Bloomberg.

Indeed. And, to those who attempt to dispute the fact that this is experimental, you should read more. By the very definition of the phrase, “long term effects” the literal long term effects of the vaccine are completely unknown, making this vaccine experimental.

The approval and distribution process has been so fast that even those working on the front lines of the the pandemic are expressing their concerns and refusing to take the jab.

Unfortunately for Legaretta, the county is disputing his lawsuit thanks to the Centers for Disease Control and the Equal Employment Opportunity Commission (EEOC) who claim that forcing employees to get the COVID-19 vaccine does not violate anyone’s rights.

While a private employer should be able to require various protocols for employment, Legaretta’s employer is the government.

The one thing Legaretta has in his corner is the fact that he has a qualifying condition preventing him from getting the vaccination, according to his attorney. As the Hill reports:

The American Disabilities Act (ADA) and Title VII of the Civil Rights Act of 1964 would allow for employee vaccination exemptions under certain health and religious reasons.

The EEOC in March 2020 said an employer covered by the ADA and Title VII can’t compel all of its employees to take a vaccine. Otherwise, employers are likely on firm legal ground to mandate vaccinations.

The US military can be used as a litmus test in this debate as well as they are quick to mandate nearly every single vaccine on the market. However, they have not mandated the COVID-19 vaccine. The reason behind their stance is that the FDA has not granted full approval to the vaccine. These vaccines being mandated by employers are still experimental and are only being distributed under an emergency use authorization (EUA) by the FDA — making the mandated aspect of them absolutely shocking.

Absent of a pandemic, these vaccines would not have seen the light of day for years.

Outside of the workplace safety debate, it is hard to think of a more fundamental right than what you choose to put into your own body. Forcing someone to undergo medical treatment against their will violates this most basic of rights—the right to be free from physical assault. While, Lagaretta has a choice of whether or not to work at this place, the undue stress placed on him in such uncertain times of unemployment puts him in a position without many options.

To be clear, no one here is advocating “antivaxxer” information. TFTP is simply questioning the policy of the government and employers forcing medical procedures on citizens without their consent and advocating for fines, arrests, or firing of those who refuse. If you truly value freedom, you should also stand against forcing someone to inject something into their body that they do not want.

**This article (First Lawsuit Filed in US To Refuse Forced Vaccination Requirements) was originally published at The Free Thought Project and is re-posted here with permission.**