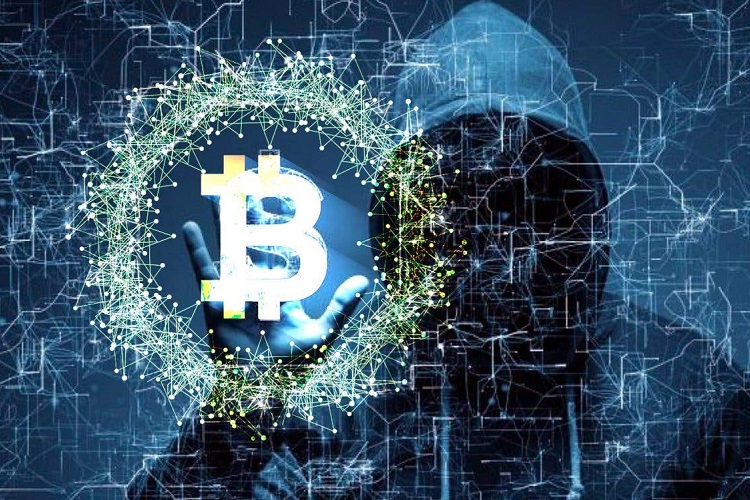 Before Bitcoin became the newest trend for silicon valley bros, it was a tool for hackers and revolutionaries who wanted to undermine the banking system. In fact, this was the original vision of the cryptocurrency’s mysterious creator Satoshi Nakamoto, and the group of anarchist hackers called “cypherpunks” that developed the technology.

It appears that this original vision was not missed by the US government, which has been developing plans to contend with a potential cryptocurrency rebellion. Documents obtained by the Intercept through a freedom of information act request show that the US Department of Defense has created war game scenarios in which a rebellion of Gen Z revolutionaries used cryptocurrency to undermine and evade the establishment.

In one of the war games, the Pentagon prepared for hordes of Gen Z hackers who used cyberattacks to steal money and convert it to Bitcoin. The revolutionary group in the war game was given the name “Zbellion.” This exercise happened two years ago, in 2018, but it was set in the future year of 2025. In the scenario, Gen Z was involved in protests all over the world and waged a “global cyber campaign to expose injustice and corruption and to support causes it deem[s] beneficial.” 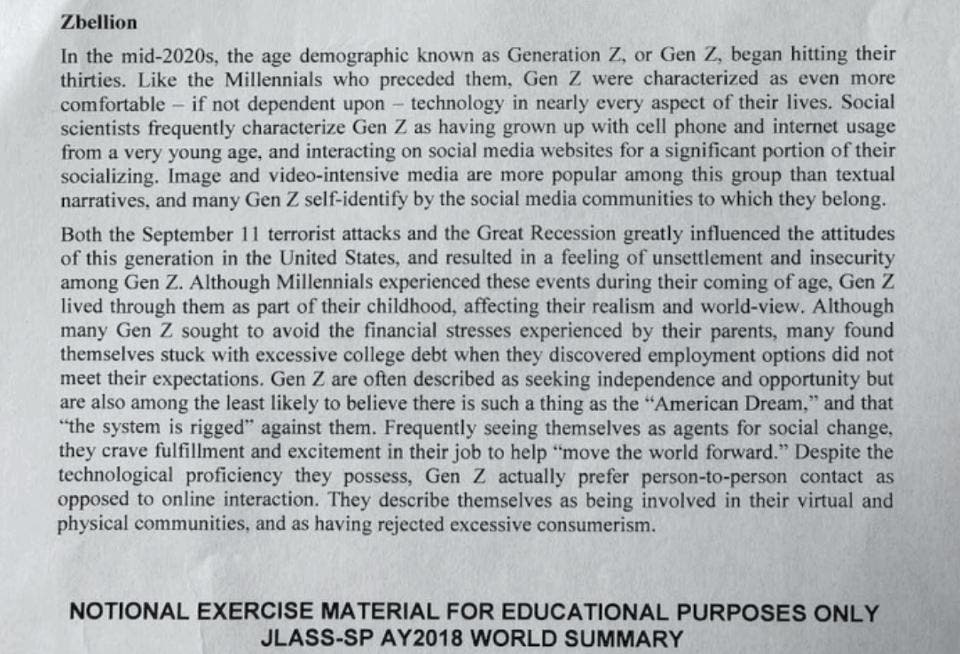 It was noted that Gen Z sees themselves “as agents for social change” and believe that the “system is rigged against them.”

In light of the protests that have developed around the world over the past months, activists are starting to revisit the original spirit of the technology, and are seeing its potential as a tool for revolutionary movements. The details of the Pentagon war games were not made public until Florida Congressman Matt Gaetz suggested freezing the financial accounts of demonstrators who are spotted at the ongoing protests against police violence. 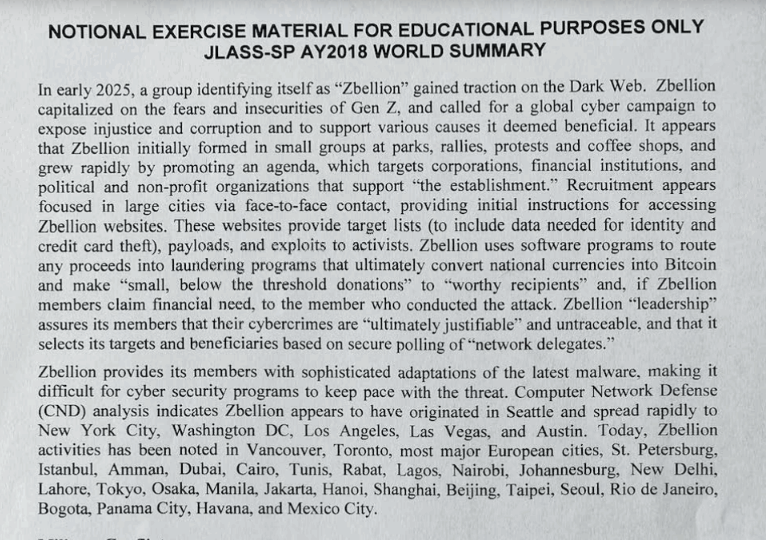 Nathaniel Whittemore, a bitcoin and cryptocurrency consultant, and strategist, previously told Forbes that, “One of the most important tools in the authoritarian toolkit is the ability to freeze the funding of legitimate political dissent. By separating the infrastructure of money from the infrastructure of state power, bitcoin makes it that much harder for this type of politically motivated confiscation.”

“In the wake of unprecedented central bank action around the Covid-19 crisis, it seemed like the most relevant narrative of bitcoin in 2020 was as a hedge against inflation. It appears, however, that its capacity for censorship resistance might be just as relevant,” he added.