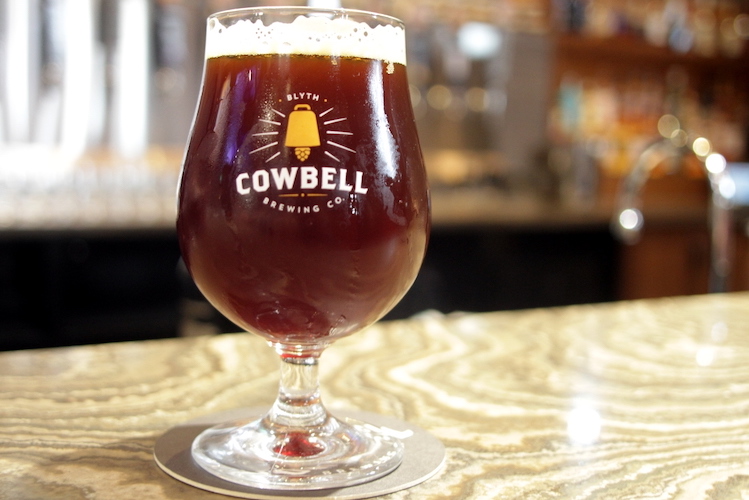 Cowbell Brewery has made tremendous headway in minimizing environmental impact by surpassing its goal of carbon neutrality and achieving carbon positive results in 2020. According to Clinton News Record, “Cowbell’s activities go beyond achieving net zero carbon emissions to create an environmental benefit by removing additional carbon dioxide from the atmosphere.”

Four years into the operation, Cowbell Brewery events have exceeded their expectations by reaching carbon positivity. In addition, Cowbell Brewery was effective in offsetting the carbon they produced, but they removed additional carbon dioxide from the atmosphere. According to CTV News London, Cowbell was able to achieve this by optimizing practices such as “using ionized air, not water to clean their cans and using brew kettles that are 80% more efficient than regular to save approximately 250 liters per brew”. In addition, Cowbell’s facility implemented coated west-facing windows, along with motion sensor LED lighting, select green roofs, and planted 17,000 trees along the property. This contributed to Enviro-Stewards quantifying Cowbell’s 2020 emissions and offsets resulting from its tree planting and sustainability efforts in their sustainability assessment and carbon footprint analysis for 2020.

Accountability and transparency are at the heart of how Cowbell Brewery operates. Cowbell partner, CEO, and president Randy Powell stated to Clinton News Record that “When producing our high-quality beverages, it is necessary for us to utilize natural resources and generate emissions. The climate crisis compels us to operate responsibly and truly commit to sustainability. We have achieved quantifiable progress in offsetting our carbon footprint and have now achieved carbon positive results.”

Cowbell continues to fight for the minimization of environmental impact with the following green initiatives in place:

Through a multi-year partnership with the Maitland Valley Conservation Authority, 28 acres at Cowbell have been reforested with 17,000 native species trees, pollinators, and fruit producers.”