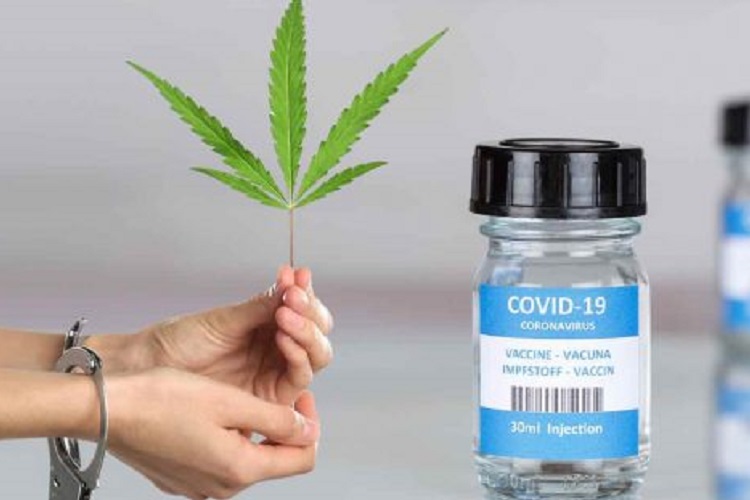 As pharmaceutical companies across the globe all conclude the development of their vaccines in a near-simultaneous manner, government health agencies are rushing to approve them for distribution. Never in the history of vaccines has an inoculation been developed and subsequently approved in less than a year, and yet now we have multiple ones.

No one here is claiming that the vaccine will hurt massive amounts of people or that it will not be beneficial in stopping the virus. However, by the very definition of the phrase, “long term effects” the literal long term effects of the vaccine are completely unknown. Nevertheless, under pressure from citizens, industry insiders, and the media, governments around the world have developed methods to “fast track” and “warp speed” the approval of these vaccines.

The process has been so fast that even those working on the front lines of the the pandemic are expressing their concerns and refusing to take the jab.

“Vaccine studies so far “look promising but I don’t think there is enough data yet,” Dodson said.

“This is a vaccine that was developed in less than a year and approved under the same administration and government agencies that allowed the virus to spread like a wildfire,” Diana Torres, a nurse at a Manhattan hospital who saw several of her co-workers die of the virus this spring, said.

“They didn’t have enough time and people to study the vaccine,” she said. “This time around I will pass and watch how it unfolds.”

“They failed miserably with PPE (personal protective equipment) and testing and now they want you to be guinea pigs for the vaccine,” Torres friend added.

These are front line health care workers, experiencing the pandemic every day of their lives, and yet they remain skeptical — and rightfully so.

What’s more, the government’s selective approval process has been less than stellar given the opioid epidemic, and the millions of people harmed by FDA-approved medications. Highlighting the lapse in their judgement is the fact that as the government fast tracks this vaccine to market, cannabis — that has never killed a single person and has been around as long as we have — remains classified as follows:

a drug with no currently accepted medical use and a high potential for abuse.

Unfortunately, in the land of the free, government still feels the need to put cannabis in the most dangerous category of controlled substances under strict prohibition. Government will lock you in a cage, tear your family apart, take away your money and possessions, and even kill you for possessing a plant that has been used by humans for thousands of years.

In fact, the most dangerous part about having pot is the chance of police killing you over it or hauling you to jail. The Free Thought Project has documented many instances of this happening.

The stories are numerous and tragic, and they underscore the injustice of the drug war. Cannabis never killed anyone. It is a medicinal plant with so much potential to heal, yet vaccines with untested long term effects are being approved virtually overnight, as cannabis remains a schedule 1 drug.

The good news is that the times are changing. As TFTP reported last week, the House voted 228-164 to decriminalize marijuana and and expunge nonviolent marijuana-related convictions, marking the first time that either chamber of Congress has endorsed the legalization of cannabis.

Though the bill was chock-full of swelling bureaucracy, taxes, and government expansion, the idea that there is momentum to overturn prohibition inside the federal government is undoubtedly a good thing.

Unfortunately, drug war addicted dinosaurs in the Senate plan to prevent any potential end to cannabis prohibition. Senate Majority Leader Mitch McConnell (R-KY) has made his reefer madness stance clear and he will likely convince many other tyrants in the Senate to oppose its passage if it is allowed for a vote at all.

Nevertheless, the fight continues and hopefully, one day, humans will be free from the threat of government violence to make their own choices about what they can and can’t put into their own bodies.

**This article (COVID-19 Vaccine Approved In Under A Year As Gov’t Keeps Cannabis Schedule 1 Drug) was originally published at The Free Thought Project and is re-posted here with permission.**