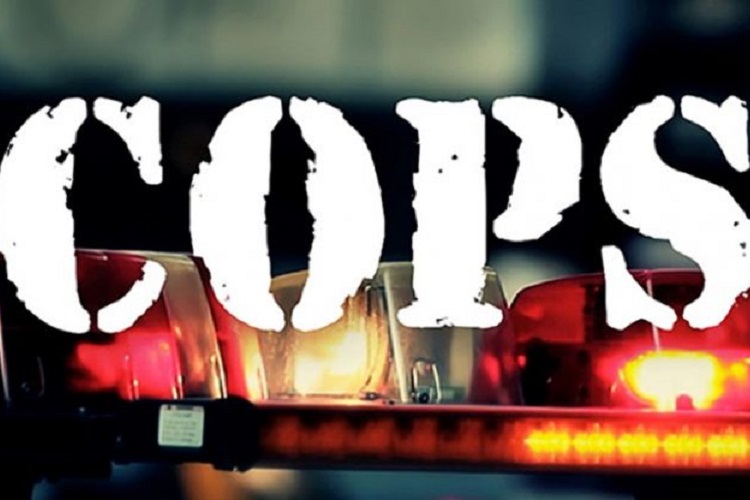 Op ed – In most mainstream television shows, movies, or books, the police are almost always the heroes of the story, and much of the real-life experiences that people have with police are often let out of the picture entirely.

This has helped to maintain the prevailing narrative that the police are the good guys and that they spend their days dealing with the worst elements of society, and protecting the world from thieves, rapists, and murders.

In many ways, Hollywood has acted as a propaganda agency for both law enforcement and the military, by always deferring to authority in their depictions of people in these roles.

These types of shows aren’t a small phenomenon either, cable and streaming services are flooded with them and they have had a profound impact on the public’s perception of the police.

This has slowly started to change, as cell phone cameras have allowed for widespread documentation of police brutality.

However, the death of George Floyd and the protests that have followed have accelerated the conversation about police reform to the point where it is becoming less and less socially acceptable to be affiliated with the police.

This shift in the global consciousness will undoubtedly push networks to reconsider airing shows that glorify the police. In fact, this has already started to happen. Cops, one of the longest running shows on TV, was canceled by the Paramount network amid the growing protests.

There are over 1,100 episodes of Cops, and the show was preparing for its 33rd season.

The footage presented on Cops has actually been controversial long before this recent interest in police brutality. As far back as the 1990’s, the show was accused of propagating harmful racial stereotypes.

A 1994 study from Old Dominion University found that viewers of the show were more likely to associate crime with people of color because the suspects depicted in the show were overwhelmingly black or latino, and the police officers were mostly white.

Again in 2004, additional research showed that the content on the show was so biased that it could be used to justify racial profiling.

The show’s creators John and Morgan Langley responded to these criticisms during a 2018 interview, saying that they have long since corrected this problem, but the efforts seem to be too little too late, and the format itself is quickly becoming offensive to most people.

If the sentiment to bring extreme reforms to policing continues to grow, this style of cop show may become a thing of the past.

The future is also uncertain for the show Live PD, a successor to Cops which appears on A&E. According to THR, A&E pulled last week’s episodes of Live PD and there is no clear indication when or if the next episode will air, although the network is promising that it will be back at some point.