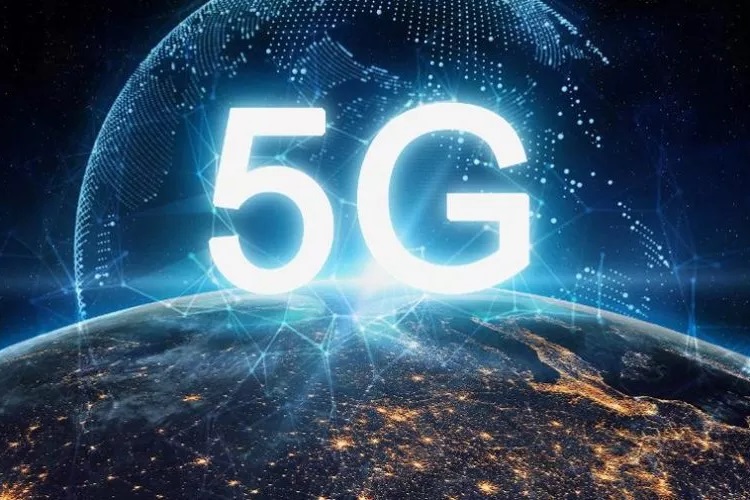 Tests have determined that 5G service hasn’t been reliable or faster where it has already been installed (see 1, 2, 3, 4) AND warnings have been issued that batteries for 5G phones use A LOT of energy (see 1, 2).

Another recommendation to NOT waste your money on a 5G phone brought to you by TechRadar:

A new and exciting feature that shouldn’t sway you

It’s new, it’s exciting and it’s the next stage for your smartphone…and yet, it’s really not worth putting too much energy or time into right now – we’re of course talking about 5G here.

While phone brands are screaming from the rooftops about their new handsets decked out with 5G features, including all four of the iPhone 12 devices, Samsung’s Galaxy S21 range and the new OnePlus 9 devices, it really doesn’t feel like a big factor…yet.

While most networks have now rolled out 5G, there is still a few that haven’t got there yet and even the most developed like EE and Three have barely made a dent in the UK.

5G is obviously the next step for mobile phone deals with most new handsets including it. And that’s not just flagship devices, mid-range phones ranging from Samsung’s new Galaxy A52 through to the bargain OnePlus Nord come 5G-ready.

But right now in early 2021, it’s hard to see it being beneficial anytime soon. Yes, brands will make a big deal of it, pushing the incredible latency and speed possibilities of their devices but for now, that’s all it really is – possibilities.

Unless you’re lucky enough to live bang in the centre of a 5G hotspot and just so happen to be on the right network for that area, you are unlikely to experience the benefits of 5G.

And if we’re being realistic, this isn’t going to change for quite some time – take up a two year contract on a non-5G phone right now and you’re really not going to be missing anything. 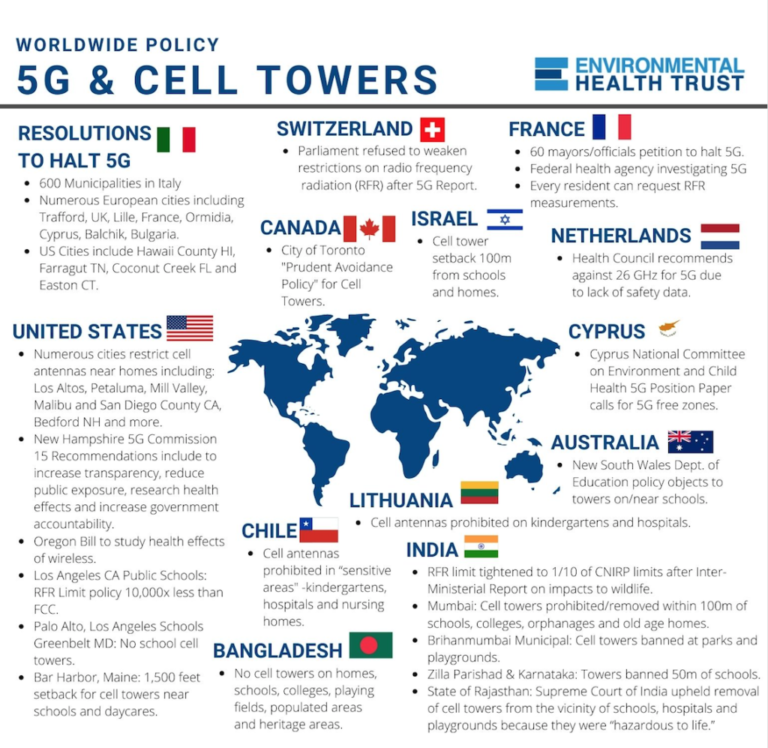 Another reason to NOT buy a 5G phone:  opposition to 5G deployment is worldwide and increasing every day.  In fact, the majority of scientists oppose deployment.  Cities AND entire countries have taken action to ban, delay, halt, and limit installation AS WELL AS issue moratoriums due to health, environmental, safety and economic risks (see also 1, 2, 3, 4, 5, 6, 7, 8, 9, 10).

Doctors, scientists, and telecom whistleblowers have also endorsed a petition to boycott 5G phones.  So there’s that too.

Activist Post reports regularly about 5G and other unsafe technology.  For more information visit our archives and the following websites.