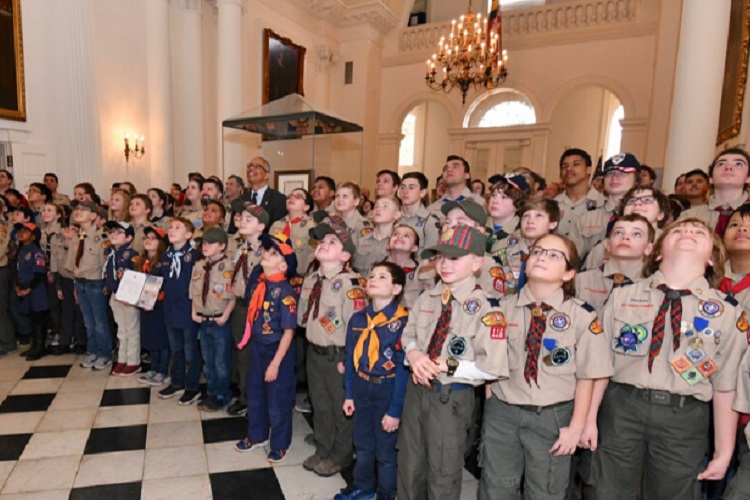 Faced with a tsunami of sexual abuse lawsuits from thousands of alleged victims, the Boy Scouts of America (BSA) filed for bankruptcy Tuesday in a bid to continue operating.

The organization, which just recently celebrated its 110th anniversary on February 8, listed its liabilities as between $100 million and $500 million, but its assets at $50,000 or less, per court documents filed in the Delaware bankruptcy court.

Due to the filing, all civil litigation against the organization has ground to a halt. Thousands of people had filed accusations that they faced abuse while they were scouts and myriad others had also been expected to come forward.

Los Angeles-based attorney Paul Mones, who represents hundreds of sexual abuse victims in individual lawsuits, described the bankruptcy filing as a “tragedy,” according to CNN. He said:

“These young boys took an oath. They pledged to be obedient, pledged to support the Scouts and pledged to be honorable. Many of them are extremely angry that that’s not what happened to them and the Boy Scouts of America did not step up in the way they should have.”