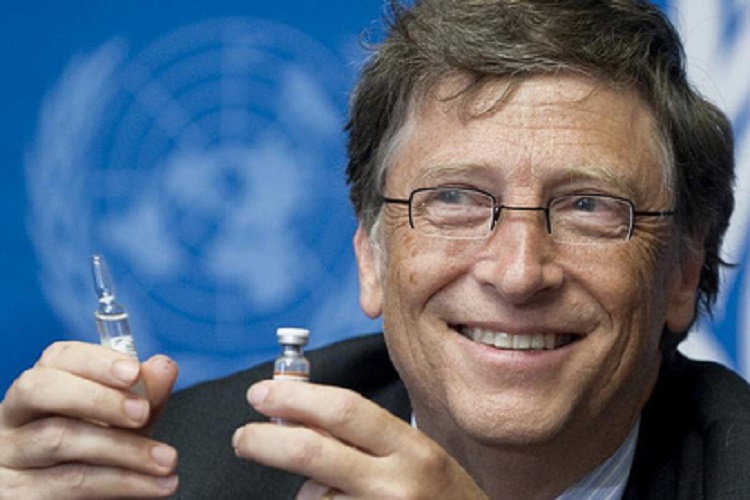 In January of 2010, Bill and Melinda Gates announced a $10 billion pledge to usher in a decade of vaccines. But far from an unalloyed good, the truth is that this attempt to reorient the global health economy was part of a much bigger agenda.

An agenda that would ultimately lead to greater profits for big pharma companies, greater control for the Gates Foundation over the field of global health, and greater power for Bill Gates to shape the course of the future for billions of people around the planet.