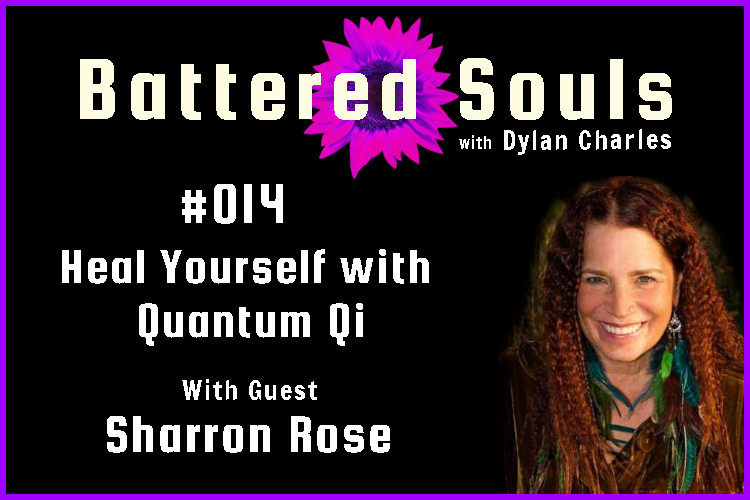 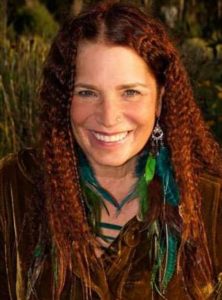 In this episode, Dylan talks with director and producer Sharron Rose about the healing art of Qi Gong. Sharron also shares her unique perspective on our world situation, having been a lifelong teacher and student of the art of embodiment through dance.

There really is a lot of opportunity for growth right now, so it’s time to shift focus and go inward with these powerful and empowering healing practices.

Sharron Rose, MA Ed, is the director/producer of the forthcoming documentary series Quantum Qi: The Taoist Art of Nurturing Life, an expansive and groundbreaking series now in production featuring numerous well known Qigong and Tai Chi masters, TCM practitioners, teachers, and scholars. For the second year in a row, she is the producer and host of The Qigong Global Summit for The Shift Network.

A true renaissance woman, Sharron is a filmmaker, choreographer, composer, author, teacher, and healer. She has spent the past 40 years working in the fields of education, the performing arts, the healing arts, and filmmaking to investigate, integrate, and impart the knowledge and wisdom of ancient and traditional cultures throughout the world. Twenty years ago she cofounded Sacred Mysteries Productions, for which she has produced numerous documentary films and received grants and awards honoring her work in the arts. Sacred Mysteries  catalogue of films can be seen on Gaia.com.

Trained from childhood in the classical western arts of ballet, opera and theatre, she was the recipient of a Fulbright Senior Research Fellowship to conduct extensive research into the art, culture and spiritual traditions of North India, where she became the first American disciple of renowned classical Indian dancer and early Bollywood star, Sitara Devi and was initiated into a sacred tradition of the ancient feminine yogic arts.

Since that time, she has consistently sought out the rich symbolic teachings, which lie at the heart of the ancient traditions of Egypt, Tibet, Kabbalah, Shamanism, Gnosticism and Taoism. She has also trained in the healing arts of Cranio-sacral Therapy and the Psychophysical Method of Neuro-sensory Re-education.

Sharron has lectured, performed and presented her films in numerous universities, spiritual centers, cultural organizations and museums throughout the world. In addition, she has served as a consultant to the National Endowment for the Arts. She is the author of the award-winning book, The Path of the Priestess: A Guidebook for Awakening the Divine Feminine. Underlying all her endeavors is the vision of an awakened global community focused upon individual, familial, and planetary healing.

Find Sharron on the Web:

Visit us on the web – Battered Souls