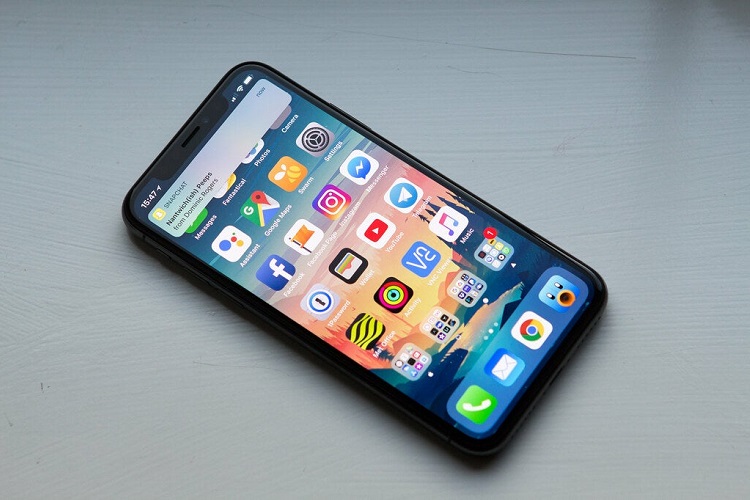 For years, Apple and other smartphone makers were rumored to slow down their older models, and the company finally admitted to the practice in 2017, but claimed that it was a necessary measure to “prolong the life” of the devices.

Many customers weren’t buying the excuse, and in France, the company was fined 25 million euros (£21m, $27m) for not notifying customers that their device would have a reduced function after a certain period of time.

Many customers and critics expected that Apple was slowing down their old phones at the same time as their new releases so people were more inclined to upgrade. Some have accused Apple of developing a “planned obsolescence,” production strategy, which ensures that products will break after a certain time so customers will be forced to come back and buy a replacement.

However, Apple insisted that newer apps and updates resulted in increased pressure on the lithium-ion batteries in the phones which could end up causing damage to both the battery and the phone. The company said that slowing down the devices was a way of mitigating this risk.

Still, the French competition and fraud watchdog DGCCRF said that customers should have been warned about this potentiality.

The group says that Apple “committed the crime of deceptive commercial practice by omission.” The company was forced to pay the fine of 25 million euros, and place a notice about the practice on the website for its French markets for one month.

Now that everything is out in the open, Apple still slows down their old phones, for the same reasons they described in their initial defense. However, they promise that this should get less noticeable as the technology advances.

“The effects of performance management on these newer models may be less noticeable due to their more advanced hardware and software design,” a statement from Apple said, according to the BBC.

Customers are still extremely suspicious of the practice. In September of 2011, iPhone 10 users were voicing concerns that their device began giving them trouble as soon as the iPhone 11 was announced.

Swear I just said my phone has been acting up ever since they started talking about the iPhone 11 release . My 10 was working perfectly fine and then bam 🤣😩😩