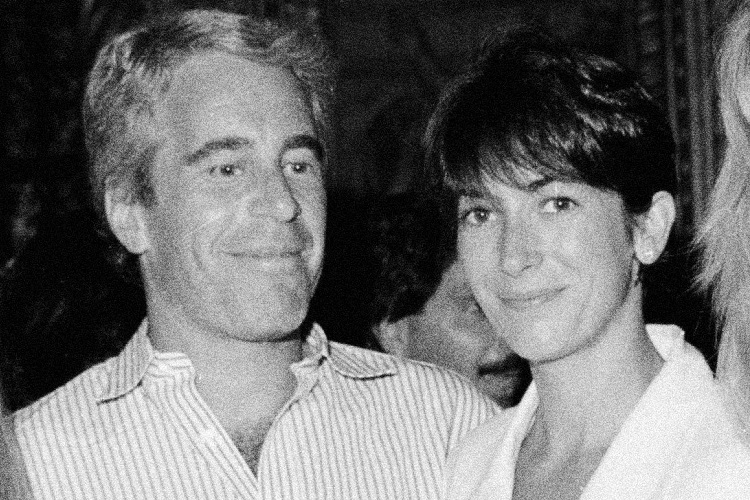 Accused sex trafficker and ex-girlfriend of the notorious pedophile Jeffrey Epstein, Ghislaine Maxwell, has failed in a court battle to prevent the public release of a 2016 deposition that could shed further light on details about her criminal involvement with the disgraced late financier.

On Monday, the U.S. Court of Appeals for the Second Circuit denied efforts by Maxwell’s attorneys to flip the decision of a lower court that ordered the transcript be unsealed and made public.

According to Maxwell’s legal team, the 418-page deposition includes “extremely personal, confidential” information about her sex life and voluminous details on her dealings with her notorious partner, including flight logs from Epstein’s private jets.

The deposition is one component of a larger batch of thousands of files related to Epstein accuser and former “sex slave” Virginia Roberts Giuffre’s now-settled 2015 civil lawsuit against Maxwell. Giuffre sued Maxwell for defamation after she was accused by the British socialite of fabricating the sexual abuse allegations against her and Epstein.

Guiffre also alleged that Maxwell lured her into joining Epstein’s ring before grooming her to be sexually abused by him and his “clients” when she was only 15.

“(T)he District Court correctly held that the deposition materials are judicial documents to which the presumption of public access attaches and did not abuse its discretion in rejecting Maxwell’s meritless arguments that her interests superseded the presumption of access,” wrote the appellate court panel.

“The District Court’s order articulated and applied the correct legal framework in its individualized review of the materials to be unsealed,” the three-judge panel added.

She is accused of grooming multiple minors to engage in sex acts with Epstein by befriending them to ask them about their lives and families while building friendships with the young girls alongside Epstein by taking their victims on social outings or out shopping.

She has pleaded not guilty to assisting Epstein in the recruitment and sexual abuse of three girls between 1994 and 1997, and of committing perjury by lying about her involvement while under oath.

In a July ruling, U.S. District Judge Loretta Preska said that the public has a right to know the contents of deposition and that this right far outweighs any “annoyance or embarrassment” to Maxwell.

“In the context of this case, especially its allegations of sex trafficking of young girls, the court finds any minor embarrassment or annoyance resulting from Ms. Maxwell’s mostly non-testimony … is far outweighed by the presumption of public access,” she added.

Preska did, however, note that some information will remain sealed, including several medical records included in the court filings and the identities of the anonymous women, or “Jane Does,” who have accused Epstein of abuse.

Epstein, 66, was found dead in a lone cell in the special housing unit (SHU) of a federal Manhattan prison in New York City while facing a potential prison sentence of up to 45 years on charges of pedophilia and sex trafficking.