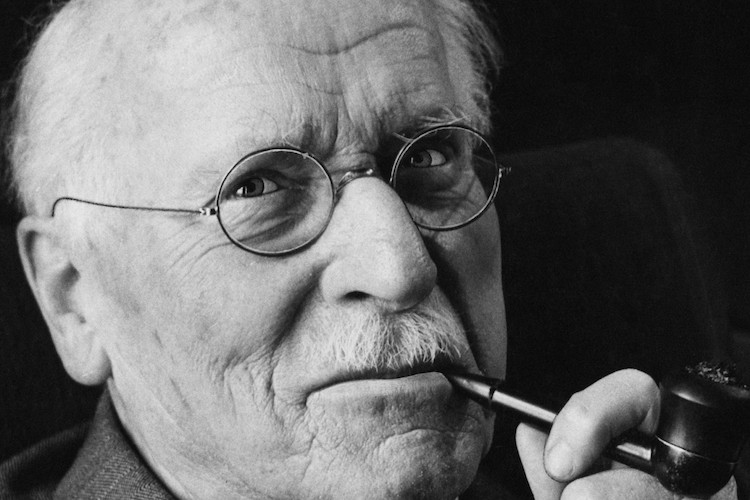 This is a theme that keeps popping up for me in conversation with friends and clients. The psychological immaturity of the modern man and his abject failure to develop mentally and mature emotionally.

I’m not quite sure which came first, male immaturity or a culture that promotes, supports and endorses male immaturity. When you step out into this complex and distracting world we’ve created, men are portrayed by advertisers and propagandists as inept, incapable, stupid, oafish, self-centered, materialistic, addicted and useless.

Sadly, many men today fit this bill, and the effects on society at-large can be felt everywhere in the form of a culture that demands never-ending protection from every possible threat, no matter how small. The culture wants conformity, and protection from non-congruent ideas, beliefs and opinions. It demands contraction and regression. It wants us to dull our pain and suffering by hiding underneath the comforting blanket of addiction.

These are generally considered to be feminine qualities, leaving a dearth of masculinity amongst us, which is having disastrous consequences for the long-term outlook for freedom and personal liberty.

This phenomenon became noteworthy in the middle of the 20th century, inspiring Marie-Louise von Franz to pen the book The Problem of the Puer Aeternus. The Problem with the Eternal Child. Her work was based on lectures given in 1959-1960 by renowned psychoanalyst Carl G. Jung.

The main idea is that young men in our culture never take part in an initiation or rite of passage that helps them to psychologically separate from the child, and rapidly mature into an adult. Additionally, in a culture where fathers are often absent from the lives of their children, boys and their mothers make unhealthy attachments to each which prevent them from braving off into the world on their own.

“Behold the secret conspiracy between mother and son, and how each helps the other to betray life.” ~Carl G. Jung

This type of societal failure to launch is one of the great setbacks of the modern age and is causing a critical disruption in the balance of nature. If men are unable to adapt to reality and individuate to find their place in the world, their lives become meaningless and lacking in purpose. They are imbued with the energy of regression and contraction.

“…the spirit of regression, [which] threatens us with bondage to the mother and with dissolution and extinction in the unconscious.

…he hopes to be caught, sucked in, enveloped, and devoured. He seeks, as it were, the protecting, nourishing, charmed circle of the mother, the condition of the infant released from every care.. No wonder the real world vanishes from sight.” ~Carl G. Jung

Another quote from Carl Jung…

“For the time being one is doing this or that… it is not yet what is really wanted, and there is always the fantasy that sometime in the future the real thing will come about…. The one thing dreaded throughout by such a type of man is to be bound to anything whatever….

Is it just about needing a rite of passage to make the psychological transition to manhood, or is there something else missing? I wonder about this, and in my work as a self-mastery coach I help people answer this question for themselves, helping them to find a way forward towards maturity and wholeness.

Here’s a short video explaining the psychology of Jung’s man-child:

This article (60 Years Ago Carl Jung Warned Us About the Immature Man-Child Who is Ruining Society Today) was originally created and published by Waking Times and is published here under a Creative Commons license with attribution to Dylan Charles and WakingTimes.com. It may be re-posted freely with proper attribution, author bio, and this copyright statement.