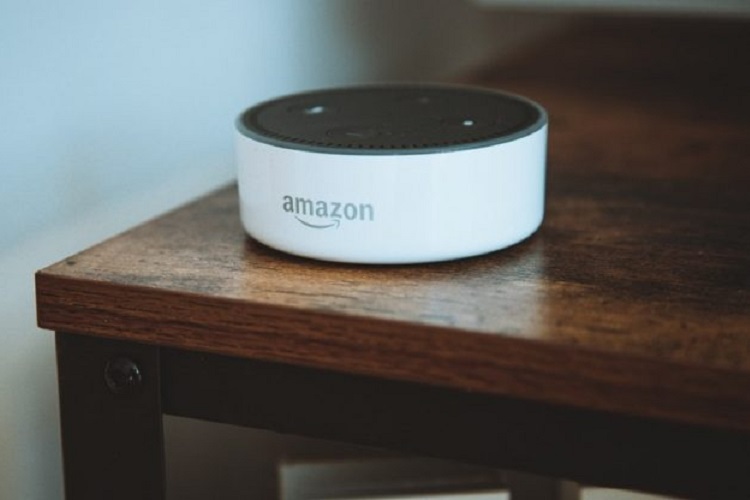 Amazon’s Alexa smart home gadgets are becoming more popular by the day, but there are still many people holding out on buying these types of devices because they have privacy concerns.

However, soon some of us may not have a choice because Amazon is making moves to have the devices pre-installed in places like apartment buildings.

Amazon has also been working hard to ensure that there is an Alexa device is every single hotel room.

Last week, Amazon announced “Alexa for Residential,” a plan that would allow landlords and apartment complex owners to make bulk purchases of Alexa devices so they can be pre-installed into their rental units.

IOTAS, STRATIS IoT, and Sentient Property Services are the first smart home integrators to use Alexa for Residential, and they will open multiple smart apartment residences across the U.S. this fall, according to a press release from the company.

Liron Torres, Head of Smart Properties, Amazon Alexa said that the devices installed through this program will have specific features for landlords and tenants.

“Our vision was to create a service that makes having an Alexa-enabled home accessible for anyone, regardless of whether they rent or own their home. Alexa for Residential goes beyond the smart home—it also enables property managers to provide custom voice experiences for their residents, including information about property amenities and custom services. We’re excited to be teaming up with IOTAS, STRATIS IoT and Sentient Property Services to start, and look forward to expanding this experience to even more apartment residences across the US,” Torres said.

Amazon claims that landlords won’t have any access to data or voice recordings, but Amazon will, and so will the police if they want to request it.

Alexa has already been used as a witness in numerous criminal cases, and while this data was mostly used to solve murders, it is not unreasonable to imagine a scenario where a spy agency like the NSA cooperates with Amazon to use Alexa for dragnet data gathering on innocent citizens.

Even if Amazon were to object to this type of operation, an organization like the NSA would surely have the resources to either hack the technology, or just infiltrate the corporation in order to make use of the data.

Alexa’s short history has shown that Amazon can be very careless and devious with the data collected from these devices.

According to a Bloomberg investigation last year, Amazon employees were listening to Alexa voice recordings and transcribing them.

The employees were reportedly tasked with helping the device respond to commands better, but customers were obviously concerned when they discovered this was happening.

After the controversy, the company added an option to opt-out of human reviews, but many customers are still extremely suspicious, and potential customers are even more reluctant to get involved.

According to another report last year, Alexa doesn’t always delete data when the user tells it to.

Still, despite these very serious concerns, over 100 million Alexa-powered devices have been sold as of last year.