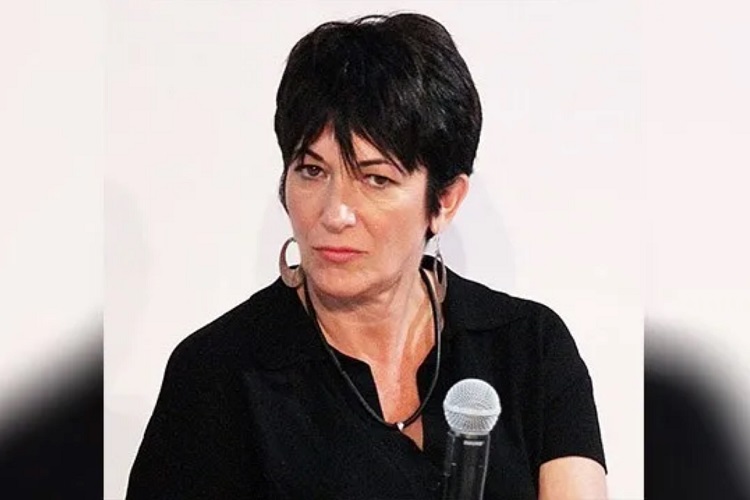 Sources close to Ghislaine Maxwell have revealed that she has a secret stash of recordings and plans to use the footage as a bargaining tool with prosecutors.

Maxwell’s former friend, who spoke under the condition of anonymity with The Daily Mail, said that these tapes could implicate some extremely powerful people.

“Ghislaine has always been as cunning as they come. She wasn’t going to be with Epstein all those years and not have some insurance. The secret stash of sex tapes I believe Ghislaine has squirreled away could end up being her get out of jail card if the authorities are willing to trade. She has copies of everything Epstein had. They could implicate some twisted movers and shakers,” the source said.

“If Ghislaine goes down, she’s going to take the whole damn lot of them with her,” they added.

The former friend of Maxwell also said that she and Epstein intentionally collected evidence on all of their associates to use as blackmail.

“Not only did Epstein like to capture himself with underage girls on camera – he wanted to make sure he had something to hold over the rich and powerful men who took advantage of his sick largesse. I’ll bet anything that once it comes out that Ghislaine has those tapes these men will be quaking in their Italian leather boots. Ghislaine made sure that she socked away thumb drives of it all. She knows where all the bodies are buried and she’ll use whatever she had to save her own a**,” They said.

In an interview with The Sun, Epstein’s former employer Steven Hoffenberg said that Maxwell ‘knows everything’ and will ‘totally co-operate’ after her arrest.

Hoffenberg, said that ‘there’s a lot of people very worried’ about what Maxwell could tell investigators.

Following Maxwell’s arrest, Prince Andrew has canceled his trips abroad and plans to stay in the UK out of fears that he could be intercepted by authorities, the New York Post reported. Friends have indicated that Prince Andrew is one person that Maxwell doesn’t intend to share information about, but investigators have been trying to question him for months, but he has continued to avoid their requests.

Laura Goldman, a former investment banker who said she has known Maxwell since she moved to the U.S., told BBC Radio 4’s Today that she considered Andrew a real friend.

Epstein and Maxwell were connected with major players on both sides of the political spectrum, including the Clintons and the Trumps, who have a lot to lose if Maxwell discusses their involvement with Epstein’s trafficking ring. With how many people that Epstein was connected to there is no telling what can be revealed in these recordings.