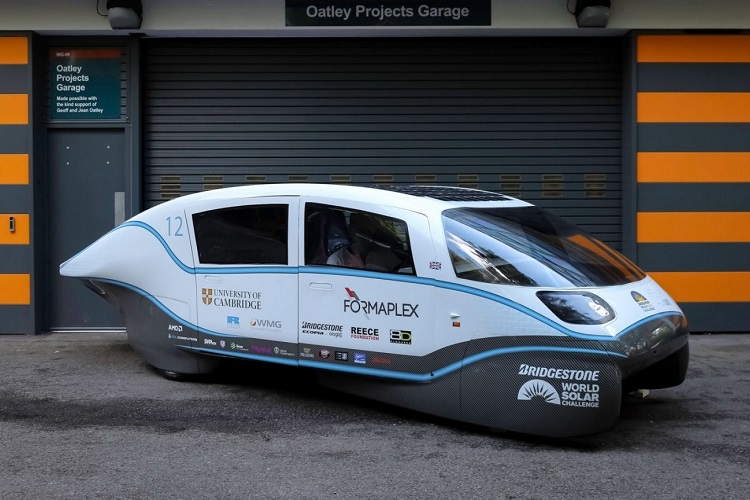 Solar-powered cars are nothing new, but until very recently, most of the designs have been entirely unfeasible for serious travel. The technology is quickly improving though, as recently shown by a group of undergraduate students at Cambridge University who built one of the most efficient solar-powered electric cars yet. The students worked with Bridgestone and a team of Formula 1 racing engineers to design and build a vehicle that they named “Helia.”

Helia can travel for over 500 miles while keeping an average speed of 50 miles per hour on a very small charge. The team estimates that the same amount of power would be required to boil a kettle.

Xiaofan Zhang, CUER’s program director, says that Helia was intended to be an example to show the potential of clean energy vehicles.

“Helia was designed to demonstrate the technology behind electric vehicles and renewable energy and will visit schools next summer with the aim of inspiring the next generation of engineers. We have plenty of positives to take forward and are already in search of our next challenge,” Zhang explained in a press release on the project’s website.

As you can see in the images below, the design for the vehicle is very futuristic, perhaps even more futuristic than Tesla’s new Cybertruck. 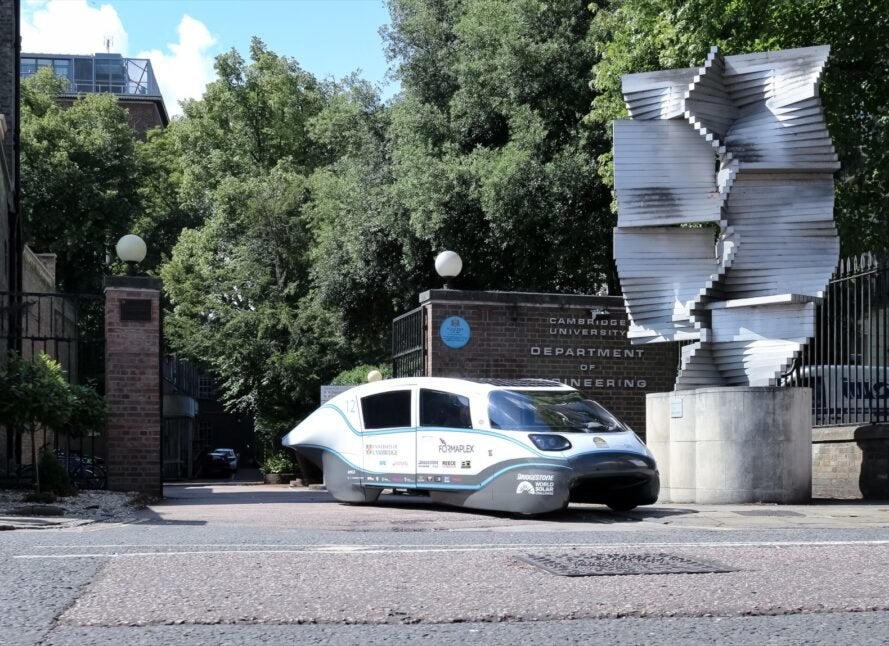 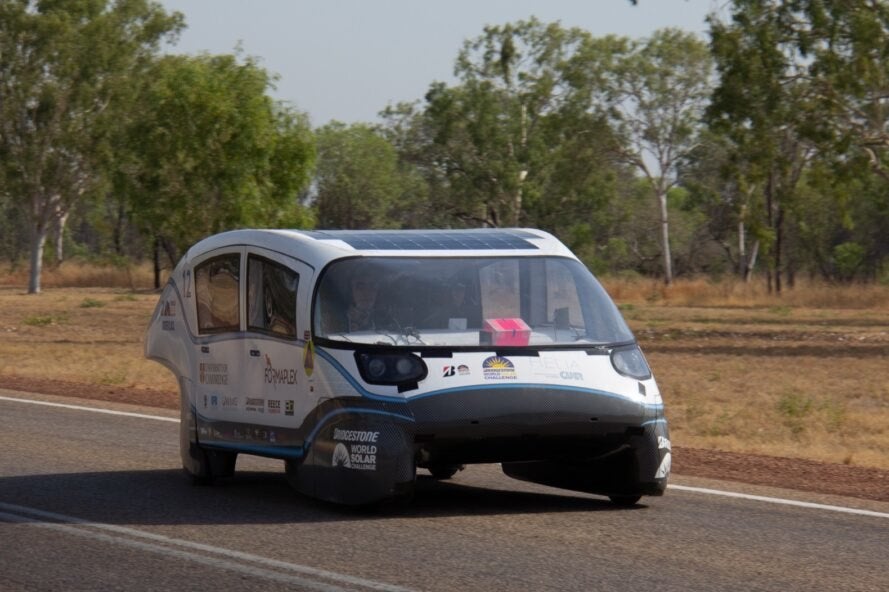 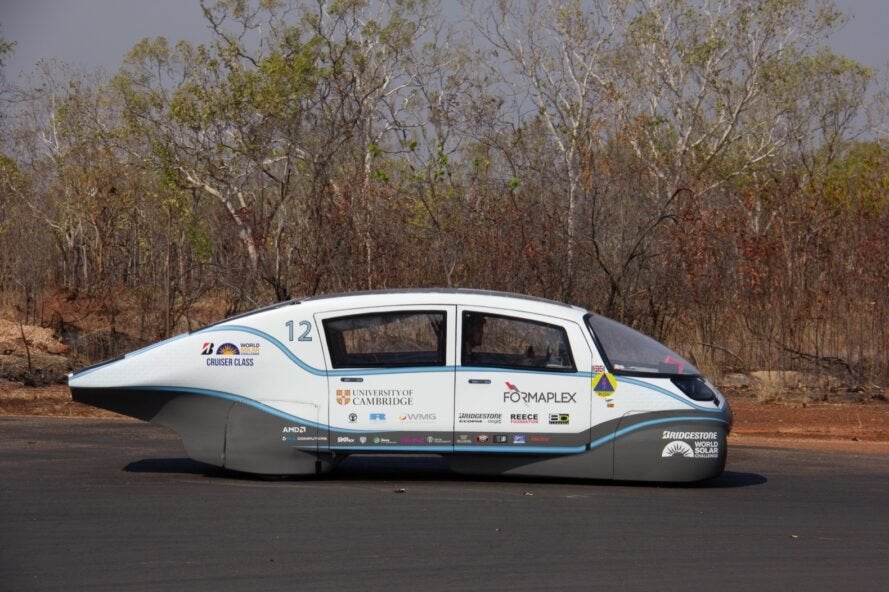 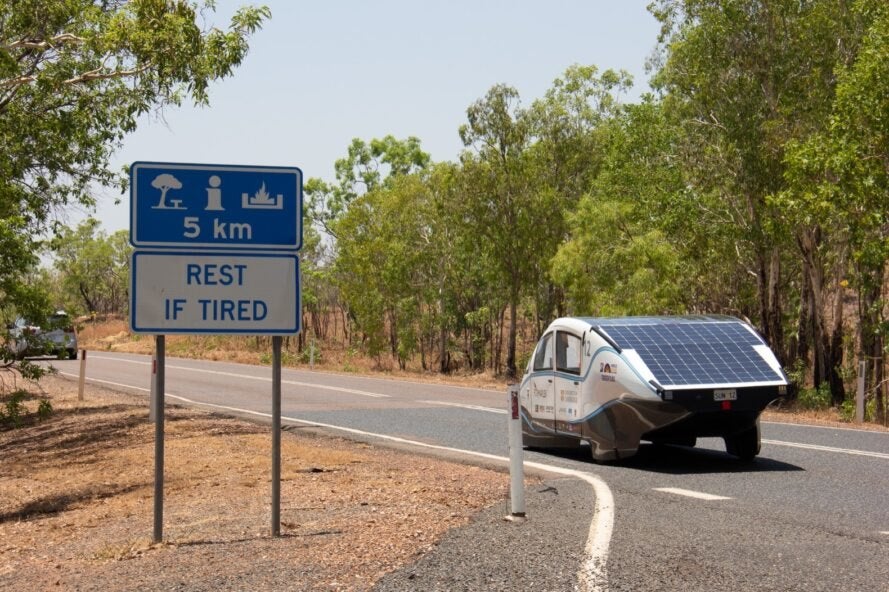 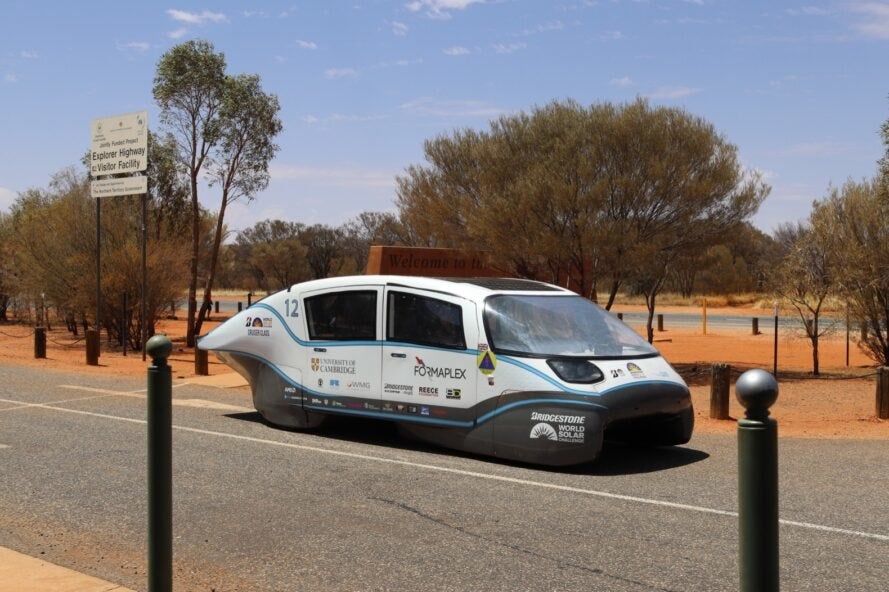 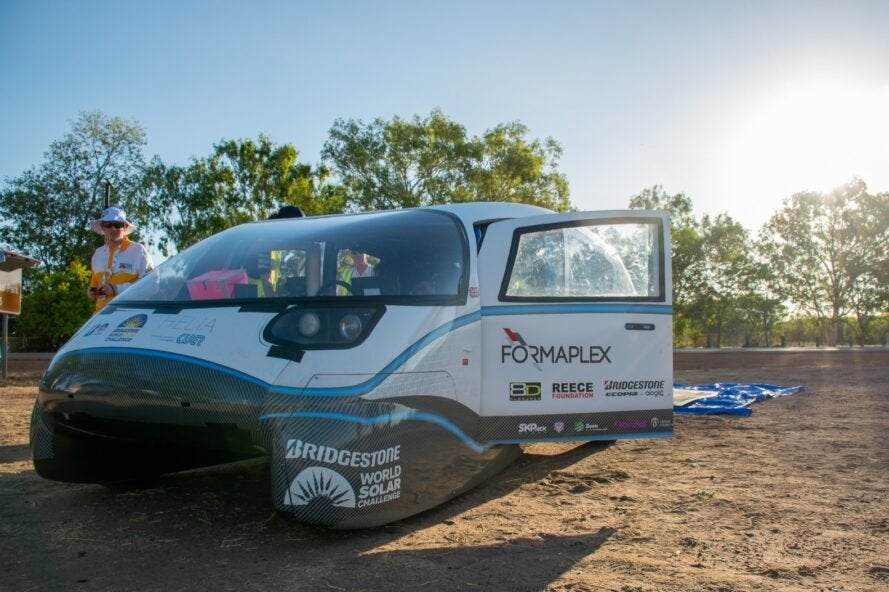 Thanks to high-performance lithium-ion battery packs produced in a partnership with the company Danecca, the car has a battery range of up to 900km while going average speeds. The car can get fast if needed, and has a top speed of roughly 120kph, although that will cause the battery to drain a bit faster. According to the project’s website, the car is powered by 5 square meters of 25% efficient silicon solar cells that are attached to the roof.