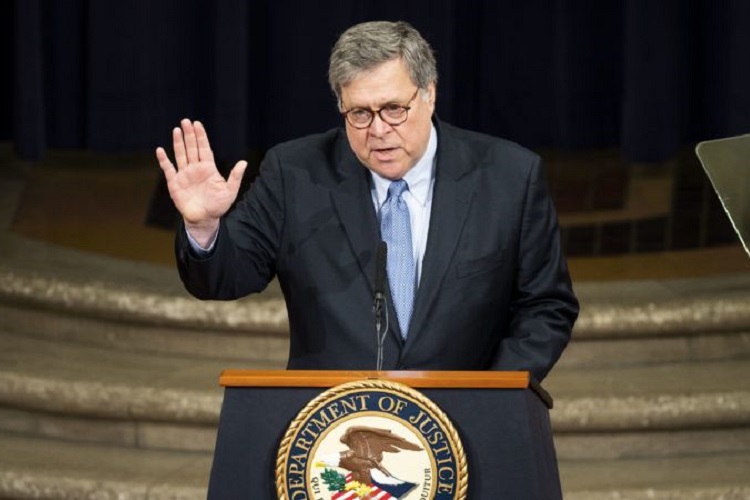 As summarized in the Rolling Stone article,

“The Department of Justice has secretly asked Congress for the ability to detain arrested people “indefinitely” in addition to other powers that one expert called “terrifying.”

The story first broke through the Hill, which reported in greater depth on the topic:

One of the proposed changes would give the attorney general the power to ask top district judges to stop court proceedings “whenever the district court is fully or partially closed by virtue of any natural disaster, civil disobedience, or other emergency situation.”

These top judges would also gain the power to the stop court proceedings during a national emergency.

In addition, the DOJ has asked for the ability to ask chief judges to permanently detain an individual without trial during emergencies.

Another proposal would reportedly waive the statute of limitations for criminal investigations as well as civil trials during an emergency and could last up to “one year following the end of the national emergency.”

First, please share this article with others. Social media has been severely restricting our distribution of content like this, but if enough share it organically, it will gain greater reach. Also, please use email to forward our content to others, as it is less likely to be censored. Second, join Stand For Health Freedom, a 501c4 whose sole mission is to help you communicate your health freedom related concerns to elected officials, government decision makers, and lawmakers. Learn more here: https://www.standforhealthfreedom.com

Video Summary: “As the lockdowns go into place and the military takes to the streets in country after country, the decades of preparation for medical martial law are finally paying off for the pandemic planners. Today on this emergency edition of The Corbett Report podcast, James lays out the steps that have led us to the brink of martial law and the steps that are being taken to implement it now. Please help to spread this important information and to raise awareness of the crisis that we are facing.”