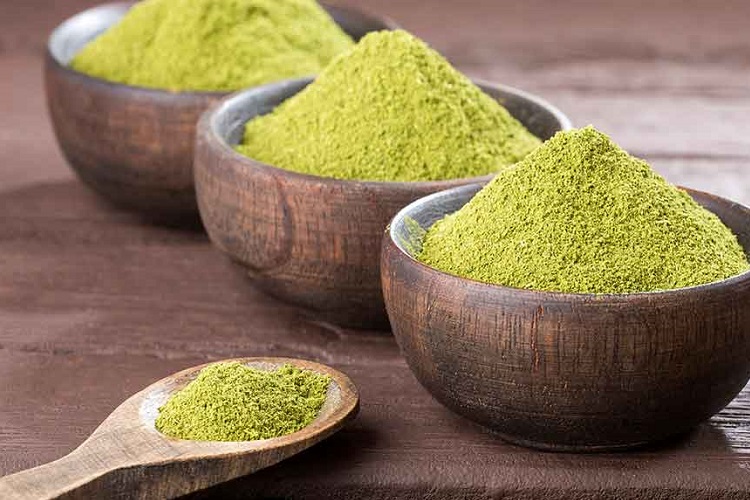 Nine of these — histidine, isoleucine, leucine, lysine, methionine, phenylalanine, tryptophan, threonine and valine — are considered “essential” as none of them are made by your body and therefore must be obtained from your diet.

Three of these essential amino acids — leucine, isoleucine and valine — are known as branched-chain amino acids (BCAA) because they have a branched molecular structure. While most amino acids are broken down in your liver, BCAAs are broken down primarily in your muscle. As such, they help improve exercise performance and reduce the breakdown of muscle.

However, protein is also found in plant foods. Moringa (Moringa oleifera), also known as horseradish tree or drumstick tree, is an excellent protein source, containing 30.3% crude protein and, according to the African Journal of Biotechnology, 19 amino acids, including all nine essential amino acids.

Many of the health benefits of Moringa — which include the prevention and treatment of inflammatory diseases, neurodysfunctional diseases, diabetes and cancer — are attributed to its glucosinolate and isothiocyanate content. The isothiocyanate moringin, for example, has been shown to have potent anti-inflammatory and cytoprotective effects.

As detailed in several research articles including the journal Amino Acids, the nine essential amino acids — all of which are found in Moringa — have important biological roles, including the following:

Certain amino acids also help improve the antioxidant properties of peptides. Peptides are strings of amino acids that are shorter than those making up proteins. Due to their smaller size, peptides are broken down more easily than proteins, and have been shown to have antioxidant activity.

As described in the paper “Amino acid composition and antioxidant properties of Moringa oleifera seed protein isolate and enzymatic hydrolysates:”

“Some of these amino acids, especially Tyr [tyrosine], Met [methionine], His [histidine] and Lys [lysine] have been shown to play specific roles in improving antioxidant properties of peptides.

Besides, aromatic amino acids with a large side group such as His … and Trp [tryptophan] … contribute to the antioxidant potency of peptides because they act as hydrogen donors.

According to Sarmadi, the interaction of peptides with lipids or entry into target organs can be enhanced by the hydrophobic properties, which helps in promoting the antioxidant effects of peptides.”

Moringa may be one of the most important yet vastly underutilized plants available. Virtually every part of it is edible and has medicinal qualities, and most parts can be consumed either raw or cooked. Globally, the leaves, roots, pods and flowers are most typically consumed.

You can also harvest the plant as a microgreen. As noted in the mini-review “Health Benefits of Moringa Oleifera,” published in the Asian Pacific Journal of Cancer Prevention (APJCP) in 2014:

“Moringa oleifera is a multi-purpose herbal plant used as human food and an alternative for medicinal purposes worldwide. It has been identified by researchers as a plant with numerous health benefits including nutritional and medicinal advantages.

Moringa oleifera contains essential amino acids, carotenoids in leaves, and components with nutraceutical properties … An important factor that accounts for the medicinal uses of Moringa oleifera is its very wide range of vital antioxidants, antibiotics and nutrients including vitamins and minerals. Almost all parts from Moringa can be used as a source for nutrition with other useful values.”

According to a 2011 paper on the nutritional composition of Moringa leaves, “The values of amino acids, fatty acids, minerals and vitamin profiles reflect a desirable nutritional balance.” A 2007 paper in Phytotherapy Research also describes Moringa’s benefits, noting that:

Has anti-inflammatory and antiviral activity, thanks to quercetin

Moringa Is an Inexpensive Way to Optimize Your Nutrition

Moringa offers many of the same medicinal benefits as broccoli. Both also contain all the essential amino acids. Moringa, however, is far more economical to grow. It’s extremely hardy and drought resistant, making it an attractive alternative — particularly in underserved populations worldwide where health care and Western medicines are hard to come by.

The fact that you can eat more or less the whole tree in a variety of different ways also makes it an attractive option. The long seed pods, colloquially known as Moringa drumsticks, are a common staple in Indian cuisine. For information and a few sample recipes, see NDTV Food’s website.

You can also harvest these seeds, sow them, and harvest them like microgreens, i.e., while they’re small like sprouts. For a quick review of how to do this, see the video above. For guidance on how to grow Moringa trees in general, see my previous article, “How to Grow Moringa Tree.”

Last but not least, research has confirmed Moringa has a very high degree of safety,47 although high doses of seed extracts, specifically, may have toxic effects.