Will Potter, Green is the New Red
Waking Times

Animal rights activists in Brazil rescued nearly 200 beagles last week from a laboratory that was experimenting on the dogs for the pharmaceutical industry.

According to one activist I spoke with in Brazil, the protest began with about 40 people outside of Instituto Royal in San Roque because the lab had been accused of animal cruelty. As the crowd grew to about 150 people, they could hear the cries of the dogs. Some activists entered the building, opened the cages, and began rescuing them.

Nearly 200 dogs were immediately taken to veterinary clinics in the area. They were found in filthy conditions. Some of them were mutilated and other had tumors. One dog had no eyes.

Since the rescue, Instituto Royal has been shut down pending a government investigation. The lab says that even if police recapture stolen beagles, they will be put up for adoption.

Yet, following the lead of the U.S. animal testing industry, the lab is also saying saying that the open rescue was an act of terrorism. 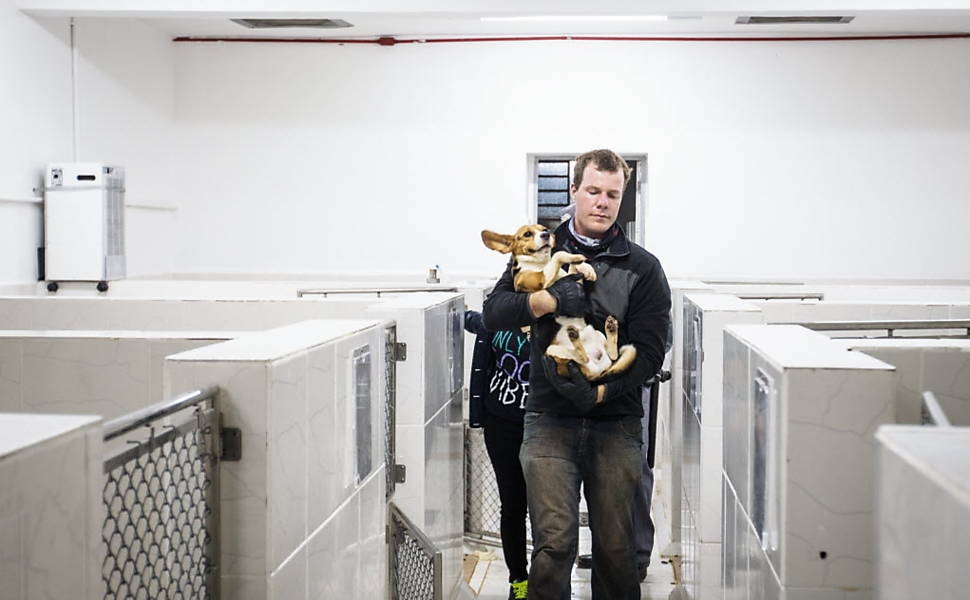 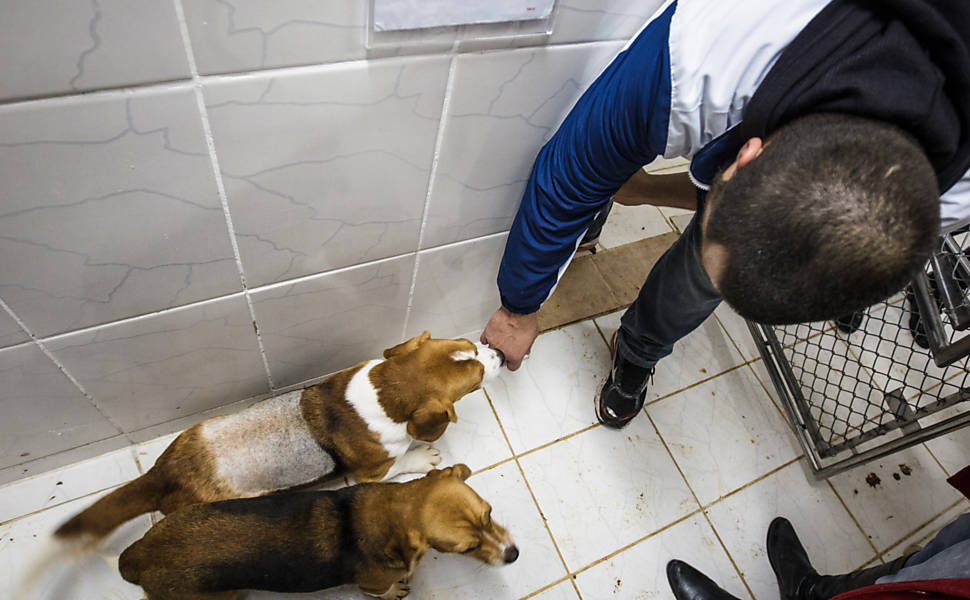 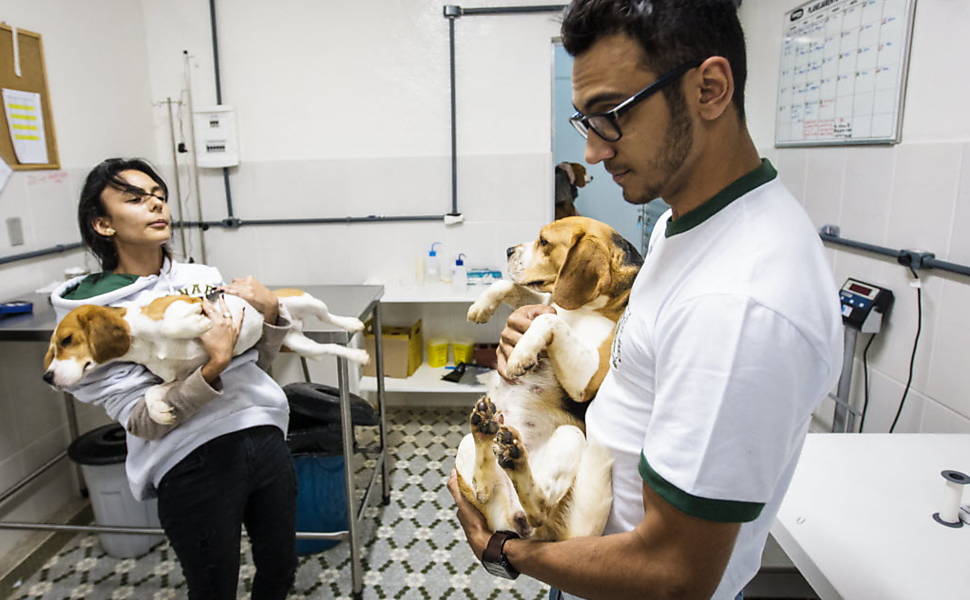 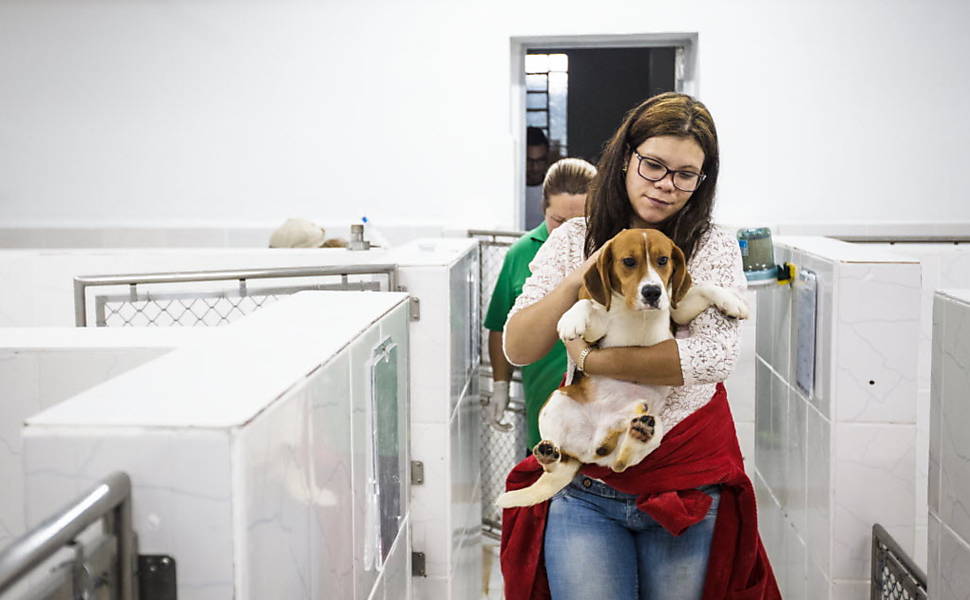 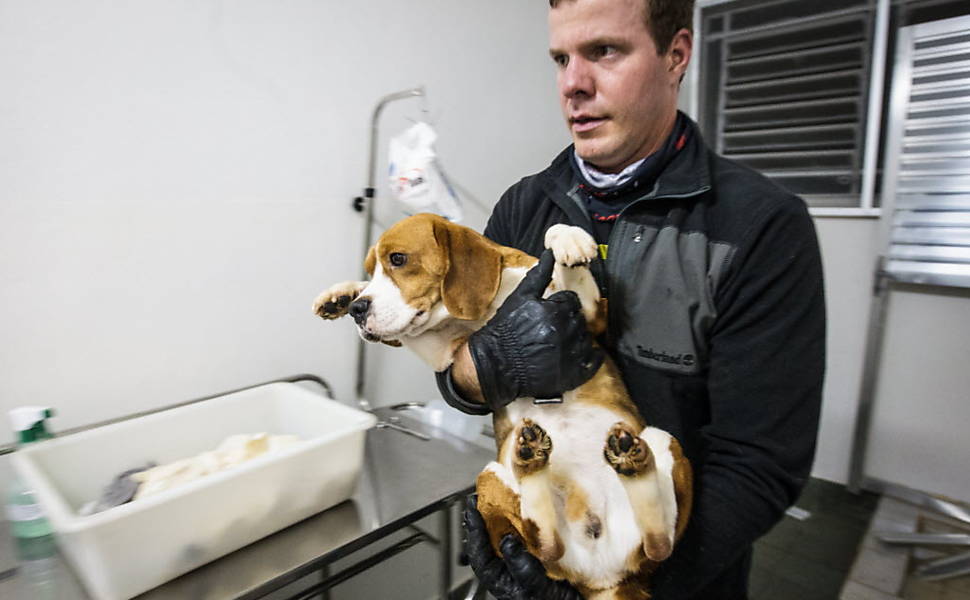 To see the rest of these photos click here.