“We Sent Them Samples Of A Goat, A Papaya & A Pheasant”: Tanzanian President Catches WHO In Epic Lie 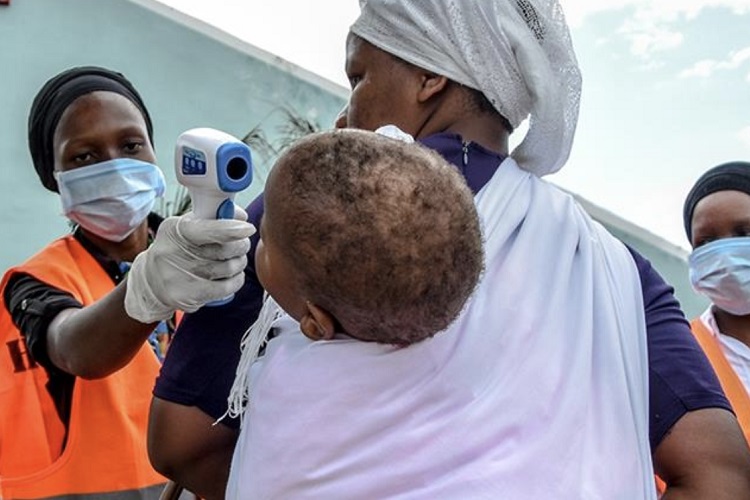 He played what the local press described as “a trick” on the organization: He sent the WHO samples of a goat, a papaya and a quail for testing.

All three samples reportedly tested positive. When the president heard the news, he reportedly confronted the WHO, then kicked the organization out of the country. Though, to be sure, the WHO has yet to comment on the situation.

That would suggest one of two conclusions: either the strain of SARS-CoV-2 running amok in Tanzania is much, much more infectious than scientists understand, or the WHO has been reporting incorrect results either on purpose (as an attempt to bolster its credibility in the face of President Trump’s attacks) or via error (yet another indication that the WHO truly is “badly brokem” – as  Vox described it back in 2015).

Most rational people would probably accept the latter scenario as the most accurate one. 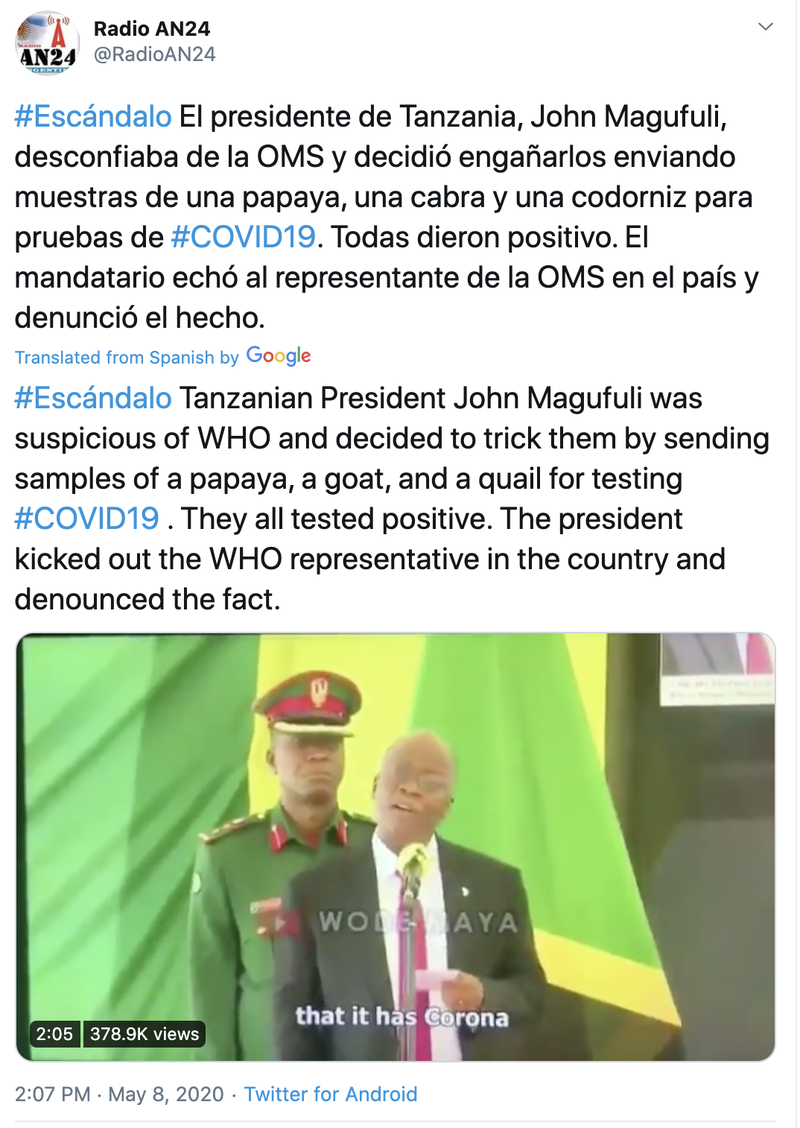 Magufuli has garnered plenty of controversy himself over the past few weeks. He recently requested stockpiles of an ‘herbal tea’ that has been falsely branded as a COVID-19 cure, and has launched investigations impacting domestic labs and even frontline medical workers as he’s claimed the number of positive tests in his country is too high. The reality is that Tanzania doesn’t have much of a outbreak: It has recorded only 503 cases and 21 deaths. Though its mortality rate of 4% would suggest that the true number of cases likely numbers in the thousands.

Following the results, Magufuli fired the head of Tanzania’s national lab, sparking a political firestorm. Of course, though Magufuli has been criticized for trying to play down the impact of the virus, the government has so far refused to answer questions about where its test kits were manufactured, as Al Jazeera points out. On Thursday, the head of the Africa Center for Disease Control and Prevention rejected claims of faulty tests by Tanzania’s president.

The unreliability of COVID-19 tests manufactured in China has been a major problem for the US, and for Europe, as countries and states have been forced to discard PPE purchased in China – often after purchasing it at inflated prices – because only one-third of the masks actually work, and many of the tests have been found to produce positive and negative results more or less at random.

But we’d love to hear Bill Gates regale us with “data-based arguments” about why the WHO is indispensable to the international effort to combat the coronavirus.