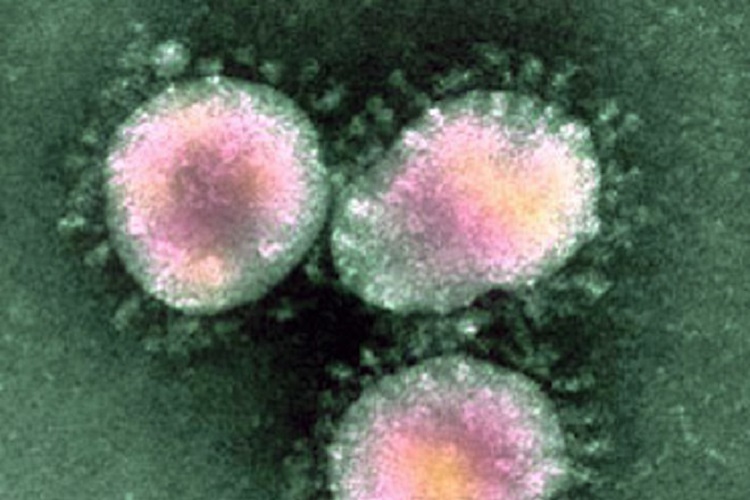 The US National Institutes of Health (NIH) is launching a rush program to develop a vaccine against the China coronavirus.

The goal? Have a vaccine ready for human testing in an unprecedented 90 days.

NIH is partnering with a US vaccine company, Moderna, Inc.

The vaccine is a new type called RNA. According to Reuters (“With Wuhan virus genetic code in hand, scientists begin work on a vaccine,” Jan 24, 2020), “[these are] vaccines based on ribonucleic acid (RNA)—a chemical messenger that contains instructions for making proteins.”

The PHG Foundation/University of Cambridge explains further: “Unlike a normal vaccine, RNA vaccines work by introducing an mRNA sequence (the molecule which tells cells what to build) which is coded for a disease specific antigen [virus]; once produced within the body, the antigen [virus] is recognised by the immune system, preparing it to fight the real thing.”

Let’s have a look at Moderna (twitter), the company that will be making and testing the new RNA vaccine against the China coronavirus. Its website states, in a January 23rd press release: “Moderna Announces Funding Award from CEPI to Accelerate Development of Messenger RNA (mRNA) Vaccine Against Novel Coronavirus”.

Funded by CEPI. Who is that? (twitter) Its website states: “CEPI is a innovative global partnership between public, private, philanthropic, and civil society organisations. We’re working together to accelerate the development of vaccines against emerging infectious diseases and enable equitable access to these vaccines for people during outbreaks.”

A more relevant quote: “CEPI was founded in Davos by the governments of Norway and India, the Bill & Melinda Gates Foundation, the Wellcome Trust, and the World Economic Forum.”

Bill Gates. Doesn’t that send your trust and faith rocketing up into the sky?

There is more. Going back to the Moderna Inc. website — at the bottom of the press release referenced above, we find a VERY interesting statement, in a section titled, “Special Note Regarding Forward-Looking Statements”: “…there has never been a commercial product utilizing mRNA technology approved for use…”

And there you have it. The vaccine that is being tapped by the US government… under its National Institutes of Health…through drug company Moderna…HAS NEVER BEEN USED ON THE PUBLIC BEFORE. IT IS NOT LICENSED FOR PUBLIC USE.

One way to find out is to unleash it on millions of people, stand back, and see.

The PHG Foundation at the University of Cambridge gives us a substantial clue: “… better understanding of [RNA] vaccine adverse effects is needed – these can include inflammation or autoimmune reactions.”

Autoimmune reactions—the human immune system attacks healthy elements and processes of the body itself. The body goes to war with itself.

I’m sure you would volunteer for a test run of the vaccine, right? You would certainly offer up your child for a grand experiment, wouldn’t you?

And if you’re a doctor reading this, you’ll definitely inject the vaccine into unsuspecting patients, won’t you? Conscience is such an annoyance, isn’t it?

Don’t you want to have the whole world as your guinea pig?