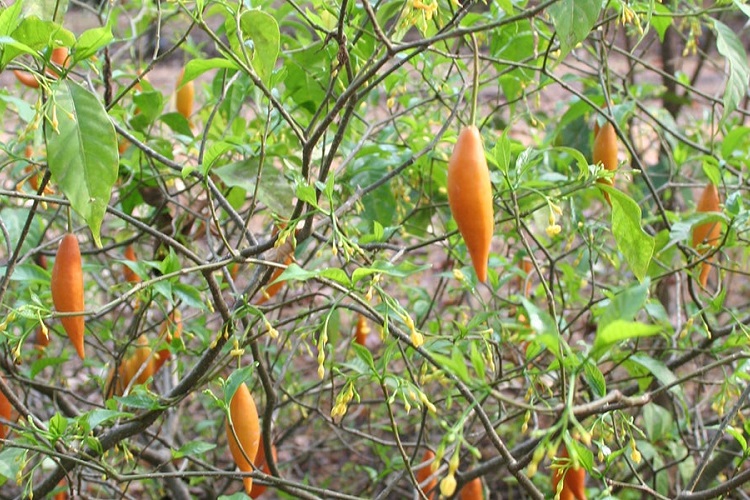 In light of the growing scientific evidence showing the possibility for therapeutic uses of psychedelic compounds, these substances are slowly becoming more acceptable in mainstream circles.

At the most recent World Economic Forum in Davos, where wealthy and influential people meet to discuss the problems facing the world, psychedelics were publicly discussed as a solution for addiction, which is truly unprecedented for an event like this. The discussion on psychedelics did not focus on MDMA or Psilocybin, which have gotten attention from the FDA as “breakthrough” therapies in recent years, but instead, attendees discussed the lesser-known and less pleasant “ibogaine.”

ibogaine has been touted as a radical and experimental treatment for opiate addiction, which is said to be capable of putting someone through an experience that leaves them with no desire to return to harmful drugs.

Ibogaine use can be traced back to a coming of age ritual for the West African Bwiti tribe, but the plant was exported to France in the mid-1900s and sold as a stimulant.

Numerous studies have shown that ibogaine can reduce the severity of opioid withdrawal symptoms along with helping to detoxify the body.

According to one study, published in 2001 by Science Direct, “Ibogaine has an added benefit to other detoxification strategies in that the treatment experience seems to bolster the patient’s own motivational resources for change.”

“The chapter presents that ibogaine is effective in blocking opiate withdrawal, providing an alternative approach for opiate-dependent patients who have failed other conventional treatments,” the study continued.

Ibogaine was mentioned at Devos because a psychedelic pharmaceutical company by the name of Atai Life Sciences AG will soon be testing an experimental therapy centered around the substance. Atai is one of at least two psychedelic corporations backed by billionaire investor and PayPal co-founder Peter Thiel, the other being Compass Pathways, which has launched clinical trials for a depression treatment based on psilocybin.

“In some circles, psychedelics are still associated with escape from the real world and irresponsible extravagance. With FDA-controlled studies, we will come to see that their most powerful use brings people to mental health and sober sanity in a medical setting,” Thiel said in an email to Bloomberg.

Atai will be partnering with DemeRx Inc. on clinical trials for a synthetic version of the plant, which will also be called ibogaine.