The Pandemic Pattern—How the Illusion is Built 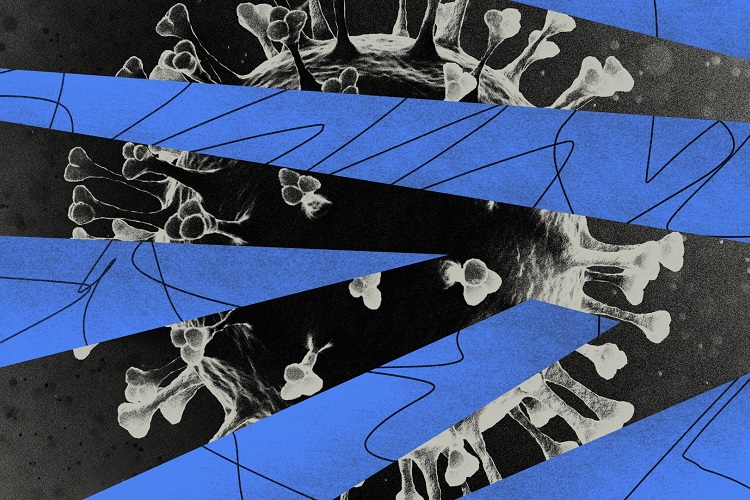 ONE: A structure is in place to promote and launch the IDEA of an epidemic. World Health Organization, CDC, influential public health officials attached to governments around the world, etc.

THREE: There is no air-tight chain of evidence explaining exactly how the purported new virus was discovered. From details released, there is no proof of discovery by convincing methods, no proper unified study of MANY supposed epidemic patients.

FIVE: Diagnostic tests for the unproven new virus are rolled out. They spit out false “proof” of “infection” like coins from a jackpot slot machine.

SEVEN: Nevertheless, these tests (plus useless eyeball diagnosis) are used to build official reports on case numbers. For the duration of the “epidemic,” reports keep coming, and escalating numbers are trumpeted. Within the basically meaningless structure of these reports, there is fiddling with totals, to make them even more impressive and frightening.

EIGHT: Real people are really getting sick and dying, but for the most part, they are people who are dying from traditional and long-standing conditions—flu-like illness, pneumonia, other lung infections, etc. These people are “re-packaged” under the new epidemic label—Swine Flu, COVID, etc. The official description of the “new epidemic disease”—the clinical symptoms—is sufficiently general to easily allow this re-packaging.

TWELVE: Medical drugs used to treat patients are toxic. If a vaccine is rolled out, it, too, is toxic. Illness and death resulting from these and other medical attacks are counted as “epidemic cases caused by the virus.”

SIXTEEN: The virus fairy tale always functions as a cover story for government or corporate or medical crimes. It obscures and hides these crimes. For example, a large factory is spewing horrendous pollution into the ground and water of an area, and people are getting sick and dying? No, the cause is actually a new virus no one has ever seen before.

I include this illustration to indicate there are, indeed, ways of exposing professional liars, if you change the venue on them, if you use common sense, if you stand outside their self-appointed temples of mystical horseshit and observe what their lies look like when you boil them down to human terms…