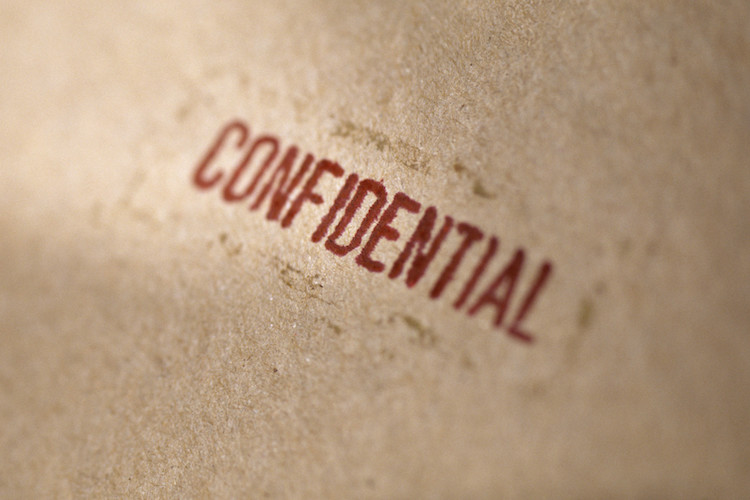 If it weren’t for the constant campaign of obfuscation and manipulation of public perception via veils of government secrecy and propaganda, humanity would naturally find its way out of the power-driven tribulations it now faces, as surely as you’ll avoid obstacles and hazards in your path when you are walking with your eyes open. The only problem in this case is that our eyes have not been permitted to open.

"The fight for humanity’s future begins at your own eyelids."https://t.co/j1JQcolxIh

It isn’t actually necessary to hold a bunch of hard, rigid ideas about exactly what kind of society we should have, what kind of political system we should have, what kind of economic system we should have. There’s nothing wrong with promoting ideas and having preferences of course, but really if you just gave humanity the ability to navigate through its own troubles by removing the blindfolds of propaganda and power opacity, it would organically create a healthy society, and realistically such a society probably won’t look a whole lot like our mental models.

You do have the option, then, of simply promoting the end of government/political/corporate/financial opacity and the end of establishment perception management. Wanting humanity to see with clear eyes so that it can make its own informed decisions about where to take itself is a complete political position, in and of itself. You don’t have to hold any other political preferences of any kind if you don’t want to.

The desire for an end to the obfuscations and manipulations of the powerful so that humanity can find its own way is the most anti-authoritarian position you can possibly take, because it also protects the world from your own authoritarian impulses.

I personally am very leftwardly inclined and believe that if humanity had its perception management blindfolds removed it would naturally create a world where we’re all truly equal and everyone is taken care of by the collective each according to their need, but what the hell do I know? Maybe if the blindfold is removed I’d be proven wrong. I respect human sovereignty enough to want to find out, free from my own political preferences. I should not be the one making such societal decisions, society as a whole should. I just want human perception to be freed up enough to make that call.

If you choose to make the end of perception management your foremost priority, that means you push for government transparency at every opportunity and support any movement to take away secret hiding places from the powerful.

It means opposing the way the powerful bolt shut all the doors on public scrutiny of their behavior, smear anyone who speculates about what they might be up to as a crazy conspiracy theorist, and imprisons anyone who leaks information about what they’re really doing to the people.

It means you support whistleblowers like Chelsea Manning and Edward Snowden who help shine light on the things power tries to keep hidden in the dark.

It means you support WikiLeaks and Julian Assange and any journalist who helps expose the secrets of the powerful.

It means you fight the empire’s propaganda machine at every opportunity to break public trust in its manipulations.

It means you support breaking up the monolithic mass media and giving everyone the equal ability to influence the dominant narratives.

It means opposing internet censorship, since Silicon Valley plutocrats propping up the establishment their kingdoms are built upon by censoring anti-establishment voices is another way of keeping people from being shown the truth about their world.

I personally would add that it means supporting the decriminalization of psychedelics, because seeing within ourselves is just as important as seeing what’s happening in our world and entheogens can facilitate this seeing, but maybe that’s just me.

Again, there’s no harm in engaging in politics and pushing for the changes you’d like to see in your world, and there can be many benefits to doing so. But as long as people are successfully prevented from seeing and understanding what’s really happening in their world by the obfuscation of information and by the manipulation of people’s perception of that information, the status quo will always remain in place.

So in my opinion this is the most sensible point upon which to converge our energy. I personally have no interest in controlling what humanity does, and desire only that people come to see freely enough to make their own decisions.

It’s absolutely insane that information which affects us all is kept hidden away from our clear vision by secrecy and propaganda. It’s even crazier that they shame us when we wonder what’s really going on and throw us in prison when we try to find out. We must liberate ourselves from this madness so we can create a healthy world together.