The Leading Authority on Vaccines Was In the Biowarfare Business? 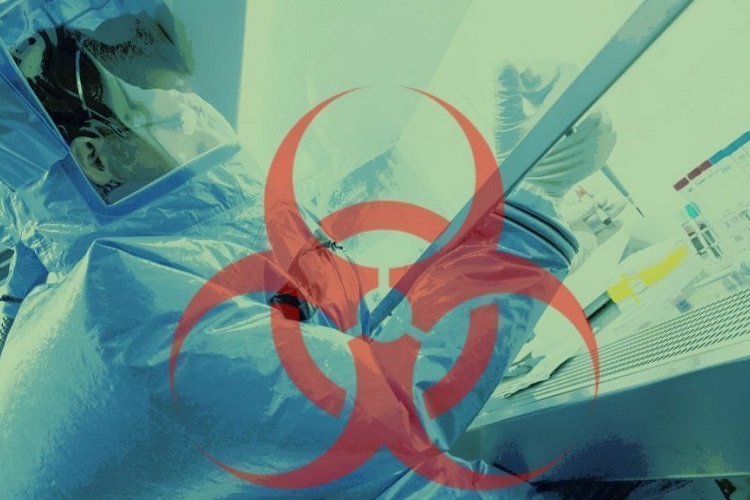 I’m talking about the US Centers for Disease Control. They set the recommended vaccine schedule and they assure us, over and over, that vaccines are safe and effective.

So let’s recall a little history, which helps illustrate the character of the CDC.

Character? What does that mean? Well, it could mean something like this: you read about a man convicted of murder some years ago, and then you discover he is now the chief of police…

Here’s a quote from the Washington Post (9/4/13, “When the US looked the other way on chemical weapons”): “…The administrations of Ronald Reagan and George H.W. Bush authorized the sale to Iraq of numerous items…including poisonous chemicals and deadly biological viruses, such as anthrax and bubonic plague…”

Between 1985 and 1989, a US 501C3 firm, American Type Culture Collection, sent Iraq up to 70 shipments of various biowar agents, including 21 strains of anthrax.

Between 1984 and 1989, the CDC (Centers for Disease Control) sent Iraq at least 80 different biowar agents, including botulinum toxoid, dengue virus, and West Nile antigen and antibody.

We have a comprehensive article by William Blum in the April 1998 Progressive called Anthrax Report. Blum cites a 1994 Senate report confirming that, in this 1985-1989 time period, US shipments of anthrax and other biowar agents to Iraq were licensed by…drum roll, cymbal crash…the US Dept. of Commerce.

Blum quotes from the Senate report: “These biological materials were not attenuated or weakened and were capable of reproduction. It was later learned that these microorganisms exported by the United States were identical to those the United Nations inspectors found and removed from the Iraqi biological warfare program.”

This 1994 Senate report also indicates that the US exported to Iraq the precursors for chemwar agents, actual plans for chemical and biowar production facilities, and chemical-warhead filling equipment. The exports continued until at least November 28, 1989.

So…the CDC was up to its neck in the biowarfare business—and it later offered a lame excuse. You see, the World Health Organization was encouraging nations to exchange biological materials with one another, for ongoing medical research. Therefore, the CDC was OBLIGATED to ship those materials to Iraq—despite the fact that Iraq had an ongoing biowarfare program.

If you buy that little gem, I have condos for sale on the far side of the moon.

There are many, many reasons to reject everything the CDC claims about vaccines. In other articles, I have covered many of those reasons. Here we have the issue of character. It’s relevant, real, and mostly forgotten. I bring it up to refresh public memory.