The City of Sydney, Australia Now Runs on 100% Renewable Energy 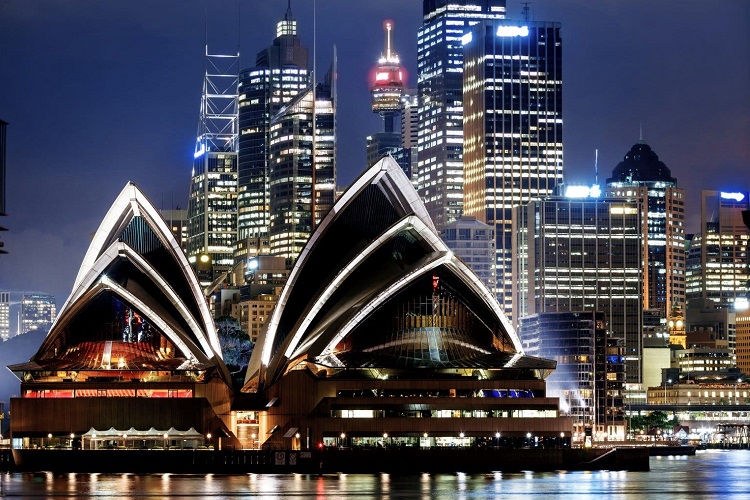 As of this month, the central City of Sydney is being powered exclusively by renewable energy sources.

The City of Sydney is one of Sydney’s central neighbourhoods. It incorporates the central business district as well as several residential areas and about a quarter of a million people live there.

The power is being generated by wind and solar farms in New South Wales.

As of today, the City of Sydney is powered by 100% renewable electricity. pic.twitter.com/3qJaQduBac

Private residences are not included but council buildings, street lights, swimming pools and even the Sydney Town Hall will now all run off renewable sources. The value of this green energy deal is estimated to be worth over €37m.

Carbon emissions are expected to drop by around 20,000 tonnes per annum as a result.

“Cities are responsible for 70 per cent of greenhouse gas emissions worldwide, so it is critical that we take effective and evidence-based climate actions,” said Clover Moore, the Sydney Lord Mayor.

In a time of great job uncertainty during the coronavirus crisis, the good news is that an increased reliance on renewable energy sources can also help create employment.

Moore says that the move will provide a boost for regional jobs in wind and solar farms in the Shoalhaven, Glen Innes and Wagga Wagga areas.

Three quarters of the City of Sydney’s power will come from wind power with the remaining quarter being generated by solar.

Sydney was certified as a carbon neutral city in 2011 and has been targeting a 70 percent reduction in carbon emissions by 2030.

Shoalhaven Solar Farm, a non-profit community scheme, are one of the power contributors. They are also expected to start generating additional electricity which will be used to subsidize local homes.