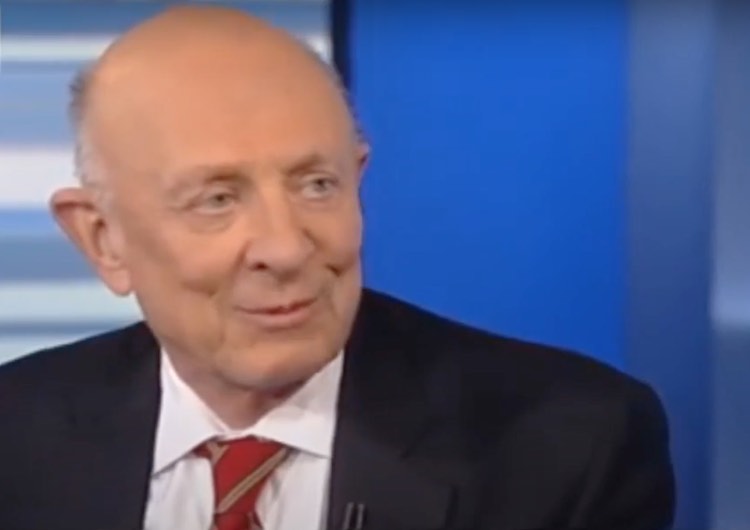 There’s just over 100 days till another exceptionally contentious and inflammatory U.S. Presidential election, and big tech has joined forces with mainstream media to control the narrative by hook or by crook.

The hook is the non-stop sensationalist Trump bashing (I’m not a Trump fan, but it’s clear that the MSM has an agenda against him) over every word, tweet, or move he makes.

The crook is the increasing censorship, shadow-banning, demonetization and cancelling of any voices who don’t toe the mainline narrative.

If we were being honest, we’d call this election meddling, but we don’t seem to value honesty any longer in this culture. Never-the-less, you can make a case that these corporations and media companies are actively seeking to influence the November election, because they are.

But election meddling is something the U.S. is especially good at. Specifically the CIA, that is.

Foreign electoral intervention by the U.S. is just another tool of the empire in its work to dominate the globe. Perhaps the most well-known example of this was the United States’ interference in Iranian elections in 1952. In this case the CIA supported opposition to Mohammad Mosaddegh, who was regarded as a champion of democracy. He was overthrown and the Shah of Iran was reinstated, and the people of Iran have since toiled under an Islamic theocracy.

The CIA has the power, the autonomy, the resources and the reach to interfere in geo-politics, and does so with zero accountability and with zero chance of the U.S. public questioning their influence. It is the head of the Deep State.

The CIA operates with impunity, and if you had any doubt, here’s a legendary clip of former CIA director R. James ‘Jim’ Woolsey (CIA Director 1993-95) giving Fox News host Laura Ingraham a sly little wink, nod and evil laugh when she asks him about the CIA’s role in global election meddling. Woolsey thinks it’s cute and funny, because he knows that no one on the planet can hold the CIA accountable, and sadly, Ingraham just giggles by his response, as does the Fox crew behind the camera. It’s a big joke to everyone.

Ingraham: “We don’t do that now, though, we don’t mess around in other people’s elections Jim?”

Ingraham: “Let’s do a Vine video on this, former CIA Director…’

Woolsey: “Only for a very good cause, in the interests of democracy.”

Igraham: “Thanks for being here.”

So, as the vitriol intensifies over the coming election, and both sides start calling the other out for election meddling, let’s not forget who the real, historical meddlers in Washington are.

This article (That Time Former CIA Director James Woolsey Laughs About the U.S. Meddling in Foreign Elections) was originally created and published by Waking Times and is published here under a Creative Commons license with attribution to Isaac Davis and WakingTimes.com. It may be re-posted freely with proper attribution, author bio, and this copyright statement.