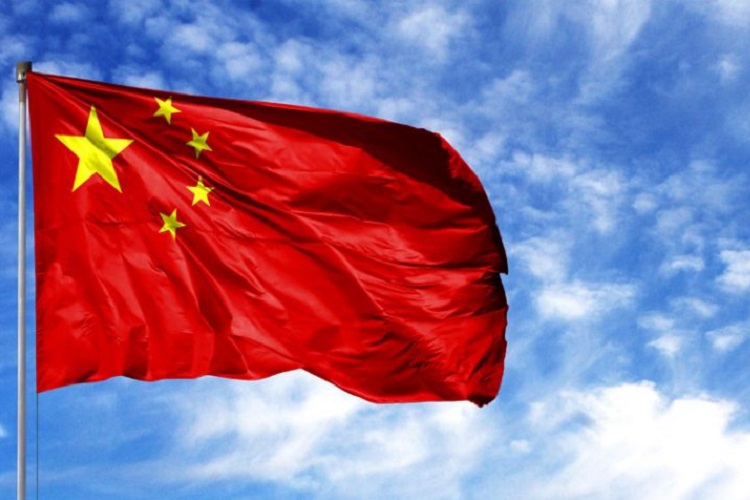 As I predicted in an article several days ago, we were on the cusp of a big THANK YOU, CHINA moment.

“I was very impressed by the detail and depth of #China’s presentation. I also appreciate the cooperation of China’s Minister of Health, who I have spoken with directly during the last few days and weeks”—from Dr. Tedros Adhanom Ghebreyesus, Director-General of the World Health Organization.

“His leadership [Chinese Health Minister] and the intervention of President Xi and Premier Li have been invaluable, and all the measures they have taken to respond to the outbreak”—from Dr. Tedros

Yes, all praise to the Chinese government’s “intervention” and “measures.”

Translation: “Their brutal oppressive regime can exert iron control over their population. They can lock down 40 million people overnight in their cities. Wow. Sensational. It just so happens that this is exactly what we, the grateful world, need at this time. Funny how that happens, eh? A ‘raging epidemic threatening the planet’ emerges in a place where the controllers can throttle millions and millions of people. Look to their example. I’m not saying we, in the West, or anywhere else, should rush to emulate the ‘China strategy.’ BUT that day may come. Soon. China has broken the ice. If they can execute these ‘measures,’ so can we.”

As my readers know, I’ve challenged the authenticity of this “epidemic” in several key ways. You can read my prior articles to understand my approach (archive here), and my investigation of past fake epidemics that were duds.

There are presently two major operations going on. One is the lockdown of populations. The other is the coming vaccine. I’ve already written about one experimental vaccine that could be rushed into production in 90 days. It has tremendous potential dangers. And it could be mandated for everyone, or everyone in certain areas.

The present glorification of the Chinese regime isn’t good news. Far from it.

UNDERSTAND THIS: Never before in human history has there been as big a lockdown, taken so swiftly, as in China now. It sets a precedent. It psychologically breaks the ice. It allows people to think, “Well, good. We can do it, too.” I ASSURE you, right now there are people all over the world who are agreeing with the Chinese regime’s actions. They’re nodding their heads: YES.

This is not a good sign. Not for China, not for the rest of the world.