Study Suggests Ocean Creatures Have Been Protecting Humanity From Viruses 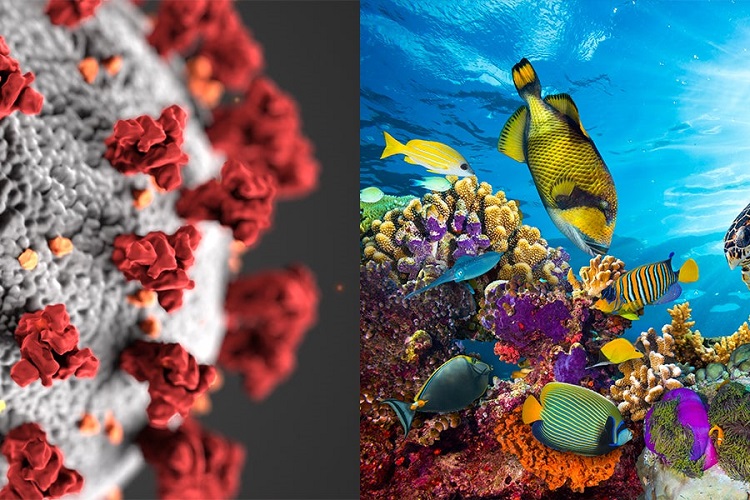 According to a new study conducted by a team of researchers from the Royal Netherlands Institute for Sea Research (NIOZ), creatures in the ocean have acted as a natural defense against viruses for the human population. In a series of lab experiments, a team led by marine ecologist Jennifer Welsh observed marine organisms to see how they interacted with viruses in their ecosystem. The study was published in the Nature journal Scientific Reports.

The team studied 10 different animal species, but found that crabs, cockles, oysters, and sponges were the best at filtering viruses.

Meanwhile, crabs were able to reduce the viral load by up to 90 percent over 24 hours. Cockles and crabs were much less effective, reducing the viral abundance by 43 percent and 12 percent respectively.

“Another experiment showed that the uptake of viruses happens indeed very quickly and effectively. Even if we offered new viruses to the water every 20 minutes, the sponges remained tremendously effective in removing viruses,” Welsh explained.

These findings could have huge implications for future outbreak prevention, and can also shed some light on some of the natural defense mechanisms that exist in our ecosystem. However, Welsh cautions that things may be a bit more complicated in the wild than they are in the lab setting.

“The situation there is much more complex, as many other animal species are present and influence one another. For example, if an oyster is filtering and a crab comes along, it closes its valve and stops filtering. In addition, there are factors such as tidal currents, temperature, and UV light to consider,” she added.