Study Shows Rain Could Be A Viable Source Of Renewable Energy 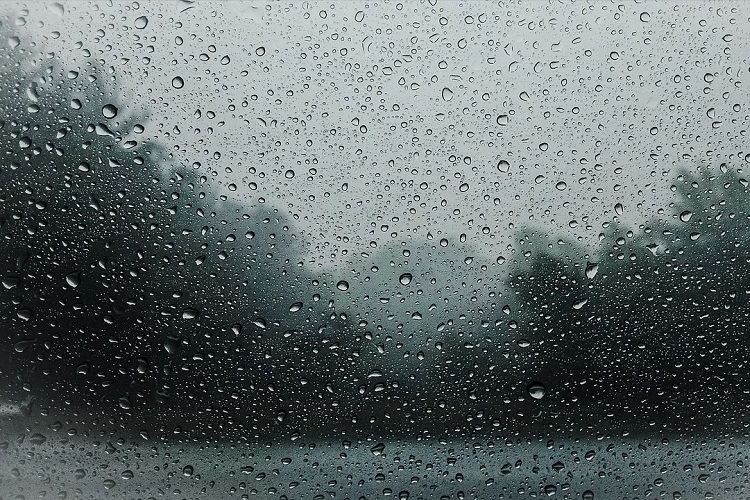 The planet is overflowing with energy, and humans are just in the beginning stages of figuring out how to harness that energy in the safest and most efficient ways.

Scientists all over the world have been experimenting with different renewable energy options for many years, and significant progress has been made in bringing some of these technologies to market.

For example, solar energy continues to become more common and affordable, as are things like electric cars, and there are likely many other technological advances in this field that we have yet to even think of.

A research team led by scientists from the City University of Hong Kong recently issued a press release proposing a new way to harness the planet’s energy. The statement announced the development of a new form of droplet-based electricity generator (DEG), which promises to harness the kinetic energy of falling rain.

According to the press release, the device features “a field-effect transistor (FET)-like structure that allows for high energy-conversion efficiency, and its instantaneous power density is increased by thousands of times compared to its counterparts without FET-like structure.”

The team’s findings were published in the peer-reviewed scientific journal Nature under the title “A droplet-based electricity generator with high instantaneous power density”.

Professor Wang Zuankai from CityU’s Department of Mechanical Engineering, one of the lead researchers on the study, believes that this method of collecting energy could help to create energy on any space that water falls on or moves through, even things like water bottles or umbrellas.

“Our research shows that a drop of 100 microlitres [1 microlitre = one-millionth litre] of water released from a height of 15 cm can generate a voltage of over 140V, and the power generated can light up 100 small LED lights,” said Professor Wang.

Still, according to Engadget, there is still much more research and development to be done before this concept is utilized for a marketable product. This is because in the study the researchers were able to get only short bursts of energy, which establishes the proof of concept and shows that there is potential in developing the idea.